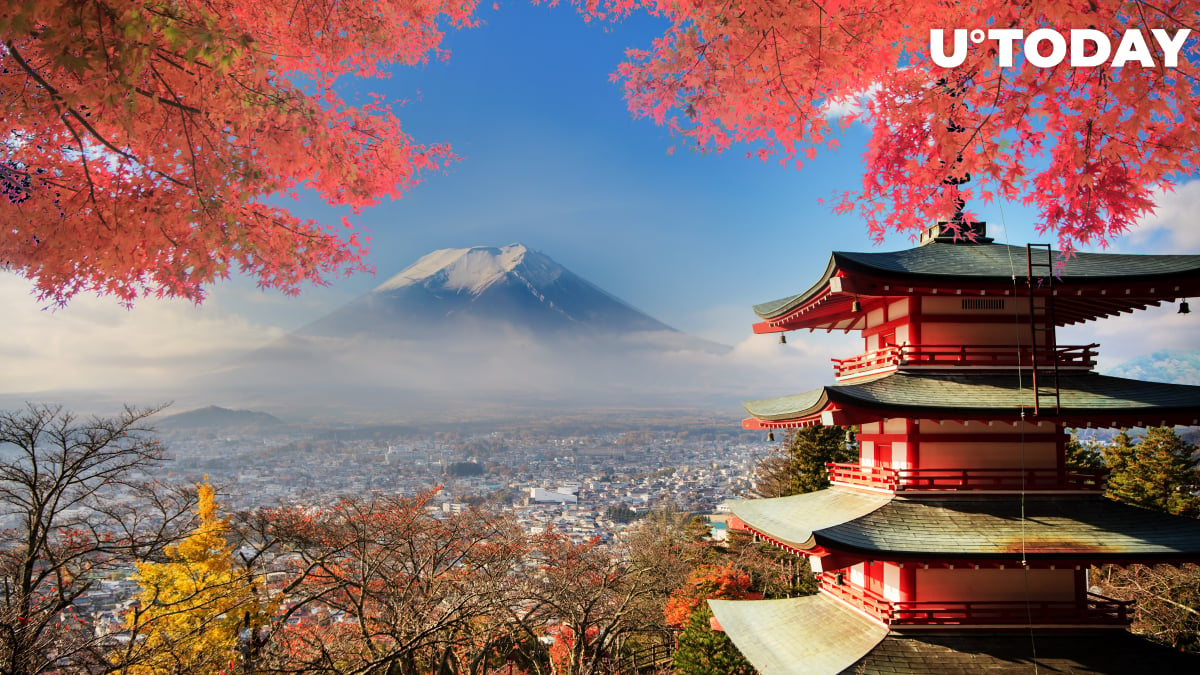 NYDFS Chairman Linda A. Lacewell claims that the move is meant to foster innovation in the state of New York while simultaneously protecting investors from risks associated with crypto:

"Approval of this charter is a testament to DFS’ commitment to encourage innovation, while providing rigorous regulatory oversight to uphold the integrity of the markets and to protect consumers."

Apart from the yen-backed stablecoin, a regulated cryptocurrency that is tied to the U.S. dollar has been also issued by the company.

The NYDFS has so far greenlit 27 charters and licenses. In August, it approved Binance USD, a stablecoin issued by the eponymous crypto exchange.

GMO initially announced its plan to launch a stablecoin in October 2019 to venture into remittances and settlements.