Alex Dovbnya
Cornucopias, a Cardano-focused play-to-earn (P2E) game, claims that have launched the very first bridge between Cardano and BSC 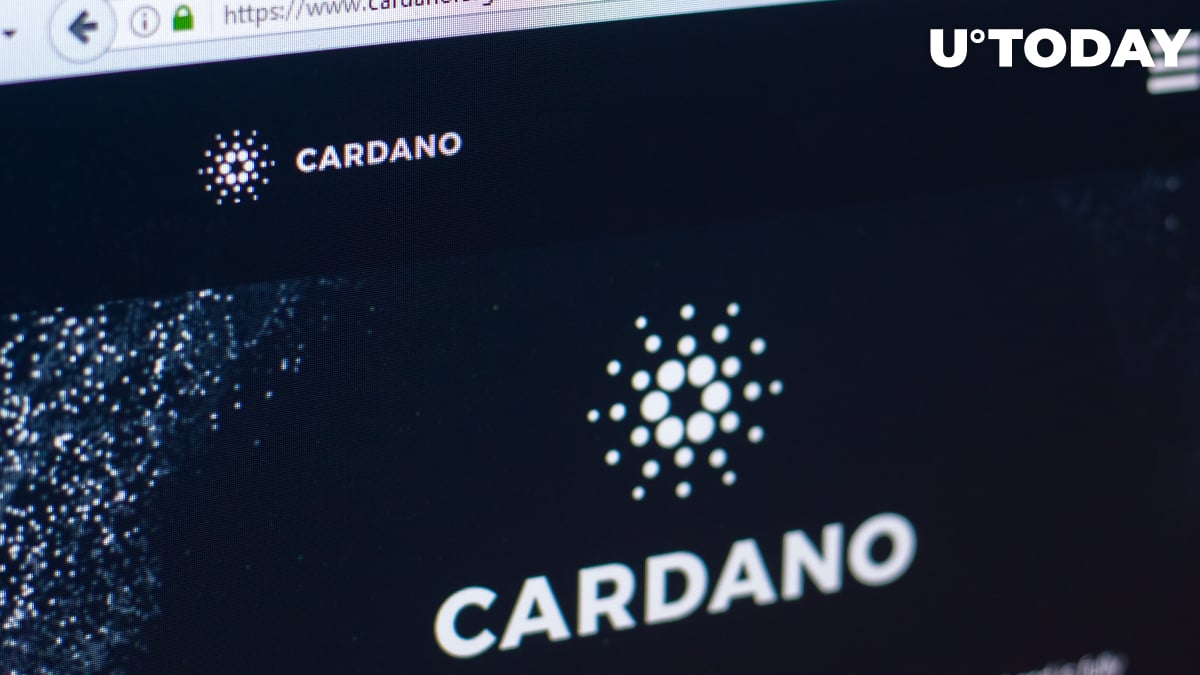 Cornucopias, a Cardano-focused play-to-earn (P2E) game, has announced the launch of the very first BSC-to-Cardano bridge in a recent tweet.

The bridge was developed in partnership with ChainPort,  a permissionless crypto bridge that claims to offer custodial-level security.

Users are not able to seamlessly port their COPI tokens from BSC to Cardano. They are required to have a minimum of 5,000 COPI tokens in order to be able to conduct the transfer.

Input Output, a research, and development company that focuses on Cardano, also contributed to developing the bridge solution, as per the announcement.

Just like bridges in the physical world, blockchain bridges make it possible to connect different cryptocurrency ecosystems by facilitating communication between them.

Related
Shiba Inu on Track for Its Biggest Monthly Gains Since Start of 2022: Details

Last June, Cardano launched its first cross-chain bridge with the Nervos blockchain in order to ensure interoperability between the two platforms. In September, Input Output created a Cardano-to-Ethereum bridge solution in partnership with Bondly.

In August, a Sifchain-powered bridge linking Cardano and Cosmos went live, unlocking new opportunities for the participants of these ecosystems.

Earlier this year, it also became possible to bridge USDC from the Ethereum blockchain to the Cardano network.

Cardano Outreach described the launch of the BSC-to-Cardano bridge as a “huge development” for the ecosystem.

Earlier this month, BSC was drained of roughly $500 million after the attacker managed to forge artificial withdrawal proofs. An upgrade was swiftly introduced in order to fix the issue following the hack.