Cardano-Ethereum USDC Bridge Is Already Live, Here's How to Use It 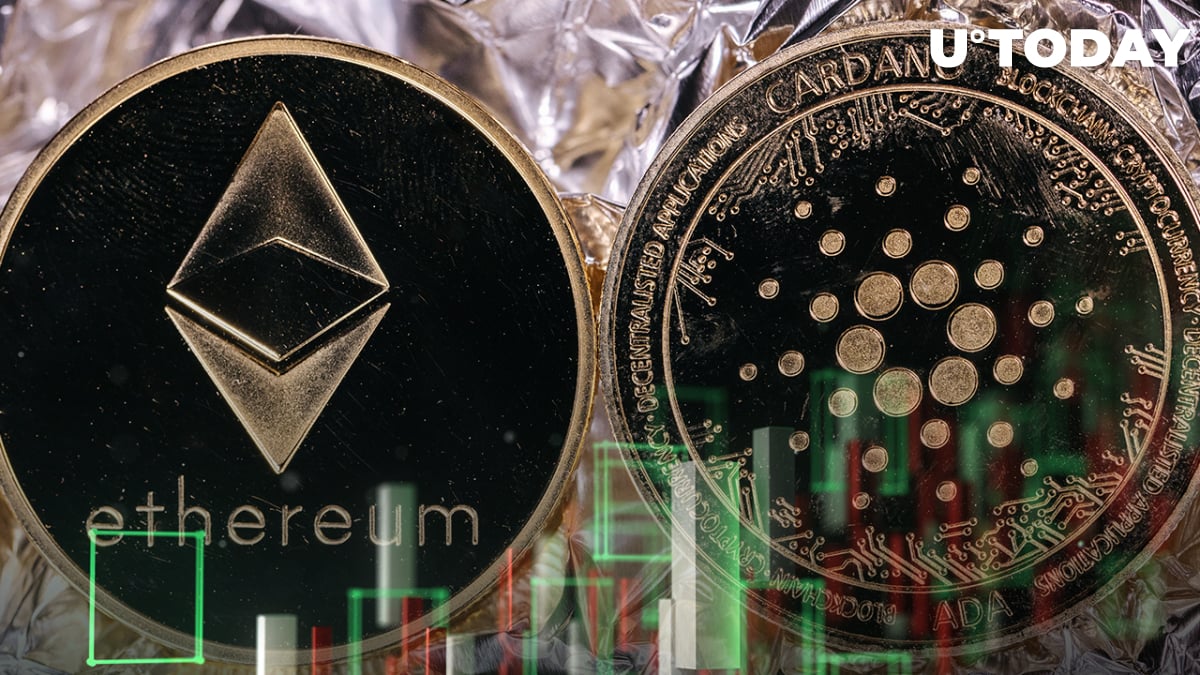 Investors and users who wish to bridge their USDC from Ethereum blockchain to Cardano can now do so via Milkomeda. The user bridges Ethereum-based USDC to Milkomeda and then transfers it to Cardano as a Cardano Native Asset.

To perform a swap, users would need at least 4 milkAda tokens in their wallets, which is required by Milkomeda and Iagon Token Bridge. If a user does not have enough or any milkAda tokens in a wallet, they can transfer ADA from any Cardano wallet to EVM wallet and get their tokens.

After obtaining the necessary tokens, users should proceed to the bridge page and connect their Cardano wallet with Nami or Flint wallets. Then, users would need to choose Milkomeda C1 and then send their ADA to the provided address.

Unfortunately, the active development process in the ecosystem is not ensuring the positive market performance, as ADA keeps on losing its value. Since the beginning of May, ADA has lost 41% from its price.