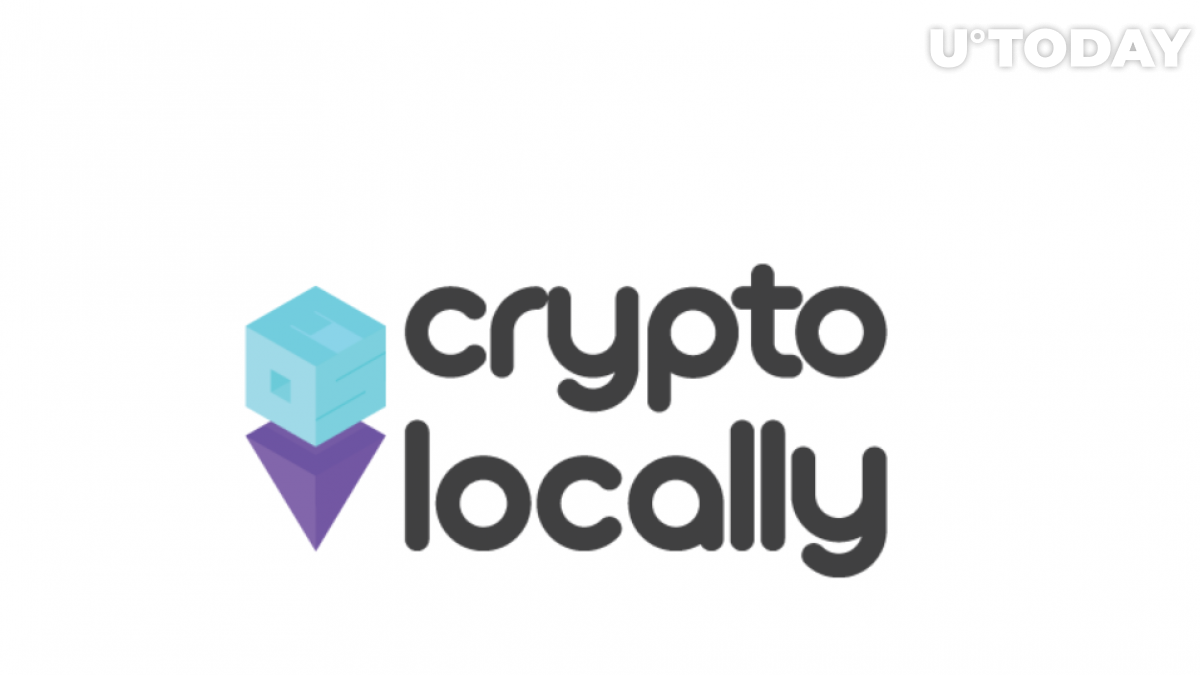 According to a press release shared with U.Today, decentralized peer-to-peer cryptocurrency exchange CryptoLocally has added support for Bitcoin, the number one cryptocurrency with a market cap of $355 billion.

Altcoins, such as EOS, Tron (TRX), and Binance Coin (BNB), are also available on the platform.

Putting users in the driver’s seat

CryptoLocally — which made its debut back in October 2019 — allows users to trade cryptocurrencies without an intermediary.

In late November, CryptoLocally made an announcement about the launch of GIVernance that made it fully decentralized and set it apart from the most popular P2P exchanges such as LocalBitcoins and Paxful.

By holding the platform’s native GIV tokens, users can take part in the decision-making process, thus determining what direction CryptoLocally is going to take.

As explained by the exchange’s co-founder Hugo Campanella, they can vote on staking rewards, token burns, and other things:

“Voting rights offers GIV holders the ability to choose which token will be added to CryptoLocally, the level of inflation and even the choice to vote for proposals submitted by other community members!”

At least 10 percent of the token’s total circulating supply has to be staked during a two-week period for a certain proposal to get the green light.

Adding Bitcoin to the roster of supported assets is the very first community proposal that has been successfully enacted since the implementation of GIVernance. The press release states that it received “overwhelming” support.

Prior to that, CryptoLocally did list a Binance Chain-based wrapped version of Bitcoin (BTCB), but its users naturally wanted the real McCoy.

To conduct a trade, the buyer sends a payment to the seller via a smart contract escrow whose release is then authorized by the seller.