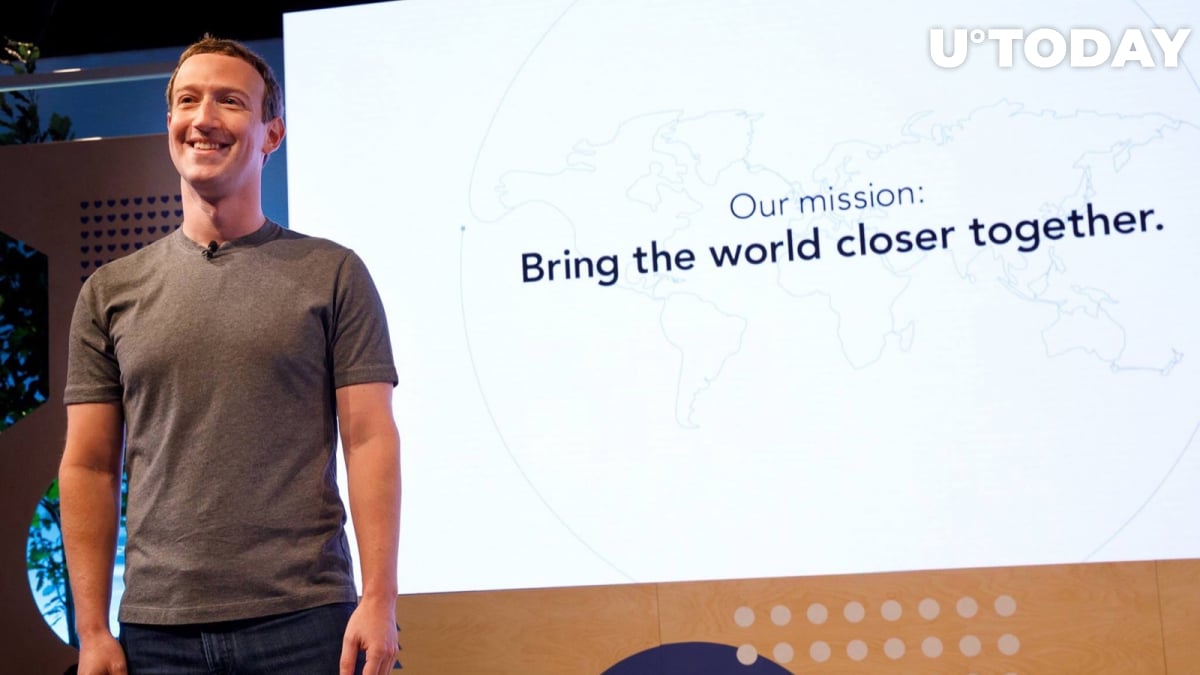 Facebook is closing down its system of peer-to-peer financial transactions enabled in Messenger for users from the UK and France.

No more money transfers for UK or France

On Tuesday, April 16, Facebook announced on its help page that starting on June 15 this year, this service will be available only for US users.

However, Facebook is leaving the opportunity to make financial donations via Messenger or to send money to charities.

A year after Facebook obtained the necessary license in 2016, the IT giant enabled P2P payments for people in Europe aged over 18. Thus, Facebook attempted to follow the suit of PayPal and similar platforms that enable global remittance payments.

Still, this did not go any further than the UK and France, so now Facebook is wrapping that up.

Previously, U.Today reported that Facebook was planning to launch its own stablecoin backed by USD: ‘Facebook Coin’. The company has been trying to raise a substantial amount of investment funds ($1 bln) for that purpose. Even Tim Draper got interested, saying that he wanted to look deeper into the matter.

Facebook intends to launch its own stablecoin for remittance payments mainly for the Indian market. It also plans to integrate the coin into its WhatsApp messaging service and supposedly into Messenger itself as well as Instagram.

Earlier, the social media giant even acquired blockchain startup Chainspace. As experts assumed, this was the first step of the company in that direction.