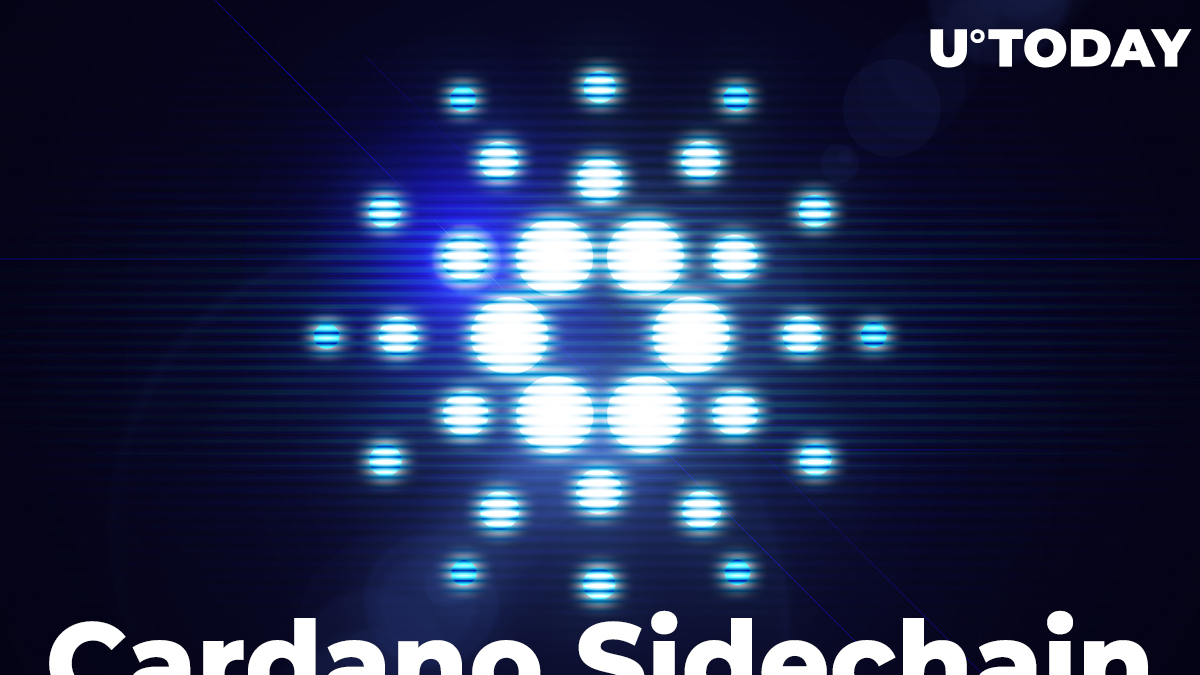 According to a press release shared with U.Today, product-based DLT company dcSpark plans to develop the first sidechain project on Cardano that will make it compatible with EVM (Ethereum Virtual Machine) and which will run on wADA (wrapped ADA).

The Milkomeda protocol will first be launched on Cardano and then on other non-EVM chains as well.

Milkomeda to connect Cardano to other blockchains

For Cardano, Milkomeda will enable the launch of sidechains connected directly to the mainchain and using wrapped ADA as payment for transaction fees.

Milkomedia intends to solve the issue of the latest generation of blockchains (such as Polkadot, Solana, Cardano) of a lack of a strong community of developers and general adoption—something that the Ethereum chain has enjoyed for a long time already.

The developer teams attracted to the new ecosystems by dcSpark will be creating wrapped smart contracts for Milkomeda and the sidechains it is going to build in the future.

Milkomeda will enable Cardano users to stay on the mainnet and execute smart contracts on the sidechain without having to switch wallets or even having to understand the technical details of the process.

For Cardano, dcSpark's Milkomeda will also bring what has already been mentioned in Cardano's roadmap—compatibility with the Ethereum Virtual Machine. wADA will be utilized as its base asset, and validators for Milkomeda will be picked from the present stale pool operators.

After similar sidechains are developed for Solana and other L1 blockchains, those platforms will be able to interact seamlessly.