Alex Dovbnya
Martti Malmi, the second-ever Bitcoin developer who missed out on billions, has shared his life lessons 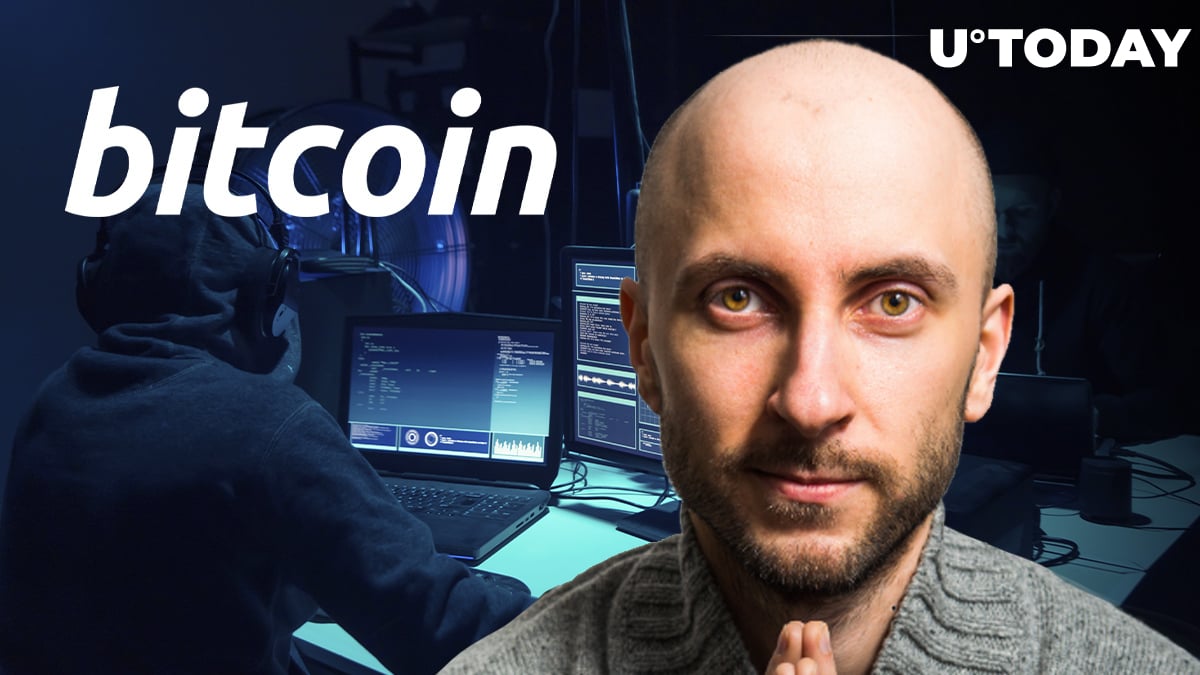 Not every early Bitcoiner was lucky enough to become part of the crypto nouveau riche.

Martti "Sirius" Malmi, the first Bitcoin developer to work alongside none other than Satoshi Nakamoto, has shared a fascinating personal story about his journey as a cryptocurrency O.G.

Malmi claims that he liquidated 55,000 Bitcoin that he mined back in 2009-2010, the earliest years of the world's largest cryptocurrency. He dumped them in 2012, when Bitcoin was only worth dollars.

If he had held onto those coins, he would have been a billionaire with a fortune of $1.257 billion at press time.

While missing out on billions makes him "regretful," Malmi claims that Bitcoin is bigger than one person's personal gain:

That is regretful, but then again, with the early bitcoiners we set in motion something greater than personal gain.

Sirius claims that he exchanged 10,000 BTC for about $15-$30 to purchase a studio in Helsinki. After moving to Japan and struggling to find a job, he had to liquidate the rest of his holdings.

Malmi has a very special place in the history of Bitcoin. Back in 2009, he became close to the pseudonymous creator of the world's first cryptocurrency while still being a college student. He is responsible for the majority of new features in Bitcoin version 0.2 that was released 11 years ago. Yet, making money was never on his mind since very few realized at the time that Bitcoin would evolve into a $421 billion asset.

Perhaps owing to Finnish culture, an idealistic mentality and a lack of life experience, I never thought much about making money. It happened accidentally as a byproduct of Satoshi asking me to keep my node running so others could connect. Thank you, Satoshi.

Dec. 12, 2010, was the last time that Satoshi left a message on the bitcointalk.org forum. No one has heard from him since. Sirius also left Bitcoin the following year since he believed that the decentralized cryptocurrecy no longer needed him:

Thank you, Satoshi and others who have made Bitcoin what it is today. May it bring peace and prosperity to the world. Long live Bitcoin.

Finally, the second-ever Bitcoin developer shared some life lessons for the crypto community:

Some lessons learned: 1) Money matters: more is always better than less. 2) Still, you don't need to be rich to lead a perfectly good life. It's about the basic things. 3) You don't live forever. Pursuing something greater than yourself brings meaning in life.