Fidelity's Timmer Explains Why Bitcoin May Be Cheaper Than It Looks 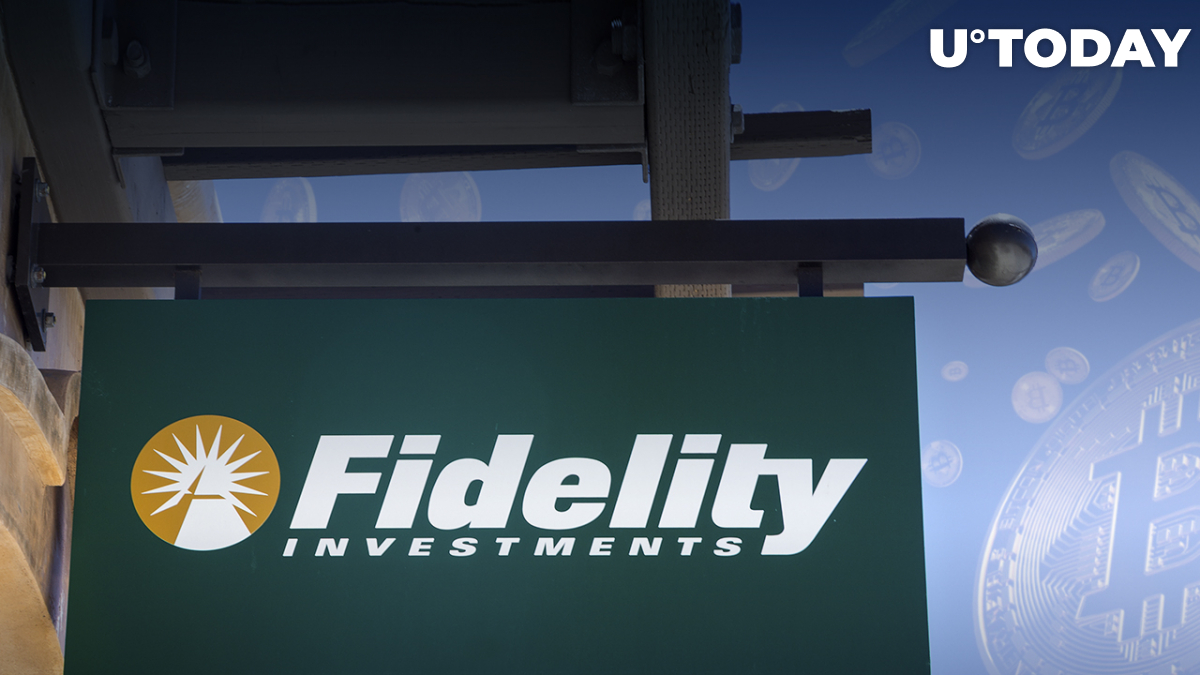 In a recent thread, Jurrien Timmer, director of global macro at investment giant Fidelity, has suggested that Bitcoin might be even cheaper than it actually looks.

The analyst has noted that the price/network ratio is back to 2017 levels despite the fact that the cryptocurrency is trading at its lowest level since December 2020.

This, according to Timmer, might indicate that Bitcoin is currently severely undervalued.

The price of the largest cryptocurrency is now below the network curve, which means that its fundamentals remain strong.

The entity-adjusted dormancy flow indicator, which shows the ratio of the current market cap and the annualized dormancy value, has dipped to its lowest level since 2011.

According to Coinpaprika, Bitcoin is currently trading at $20,223 after the recent recovery ended up being a flash in the pan.

The flagship cryptocurrency is now down nearly 70% from its record peak, which was recorded in early November.

Related
No, MicroStrategy Is Not Facing Margin Call on Bitcoin Loan
If Bitcoin drops below the ironclad $20,000 support level, some analysts predict that it could go far lower. Chartist Peter Brandt recently stated that Bitcoin could possibly plunge to $12,000 if bears were to breach the aforementioned support level. The cryptocurrency would struggle to achieve a new price peak up until 2024, according to the trader.

Guggenheim's Scott Minerd said that Bitcoin could bottom out at $8,000.

Apart from macro headwinds, the cryptocurrency industry is currently undergoing a major crisis after the implosion of Terra.

Rumors about major crypto hedge fund Three Arrows Capital (3AC) being insolvent have added even more fuel to the fire, and it could be the next domino to fall.

Meanwhile, Coinbase recently fired a fifth of its staff to prepare for a brutal crypto winter.