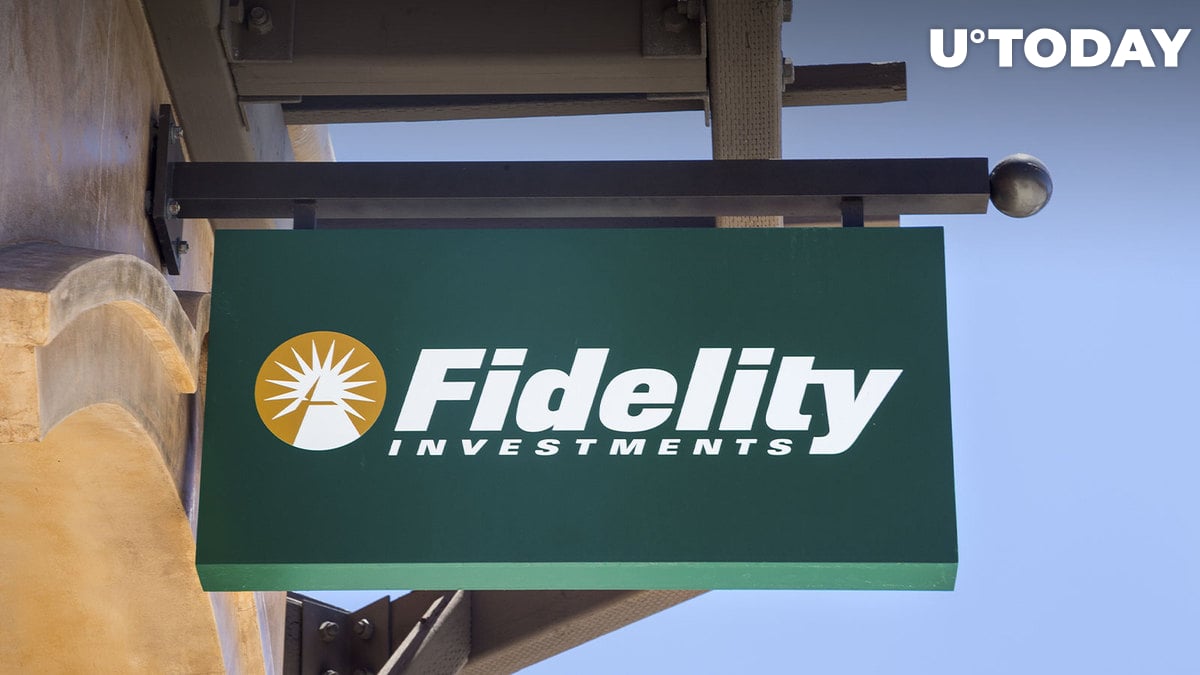 Shib-themed handle @ShibBPP has addressed the official Twitter page of Fidelity Investments giant with a request from the SHIB army. It asked to list the meme token on the trading app of Fidelity, along with Bitcoin and Ethereum.

Fidelity thanks SHIB for asking

Fidelity responded, thanking the SHIB account for contacting them, stating that so far they are happy to let their customers trade only the two largest cryptos, Bitcoin and Ethereum. However, they might expand the list of crypto on their app over time, thus neither agreeing to the request nor rejecting it.

Recently, Fidelity has expanded trading services to its retail customers, allowing them to buy and sell Bitcoin and Ethereum.

Thanks for reaching out. Currently, bitcoin and ethereum are the only cryptocurrencies offered. We are hoping to expand trading opportunities over time, and appreciate your feedback.

According to Shibburn account on Twitter, in the past 24 hours, the amount of burned SHIB tokens totals 64,881,158 in 13 transactions.

In the past 24 hours, there have been a total of 64,881,158 $SHIB tokens burned and 13 transactions. Visit https://t.co/t0eRMnyZel to view the overall total of #SHIB tokens burned, circulating supply, and more. #shibarmy

The burn transactions this time did not exceed 6,000,000 SHIB. Last week, the overall amount of destroyed meme coins reached 223,264,370 Shiba Inu. That was nearly 100% more than the sum of SHIB burned a week before.