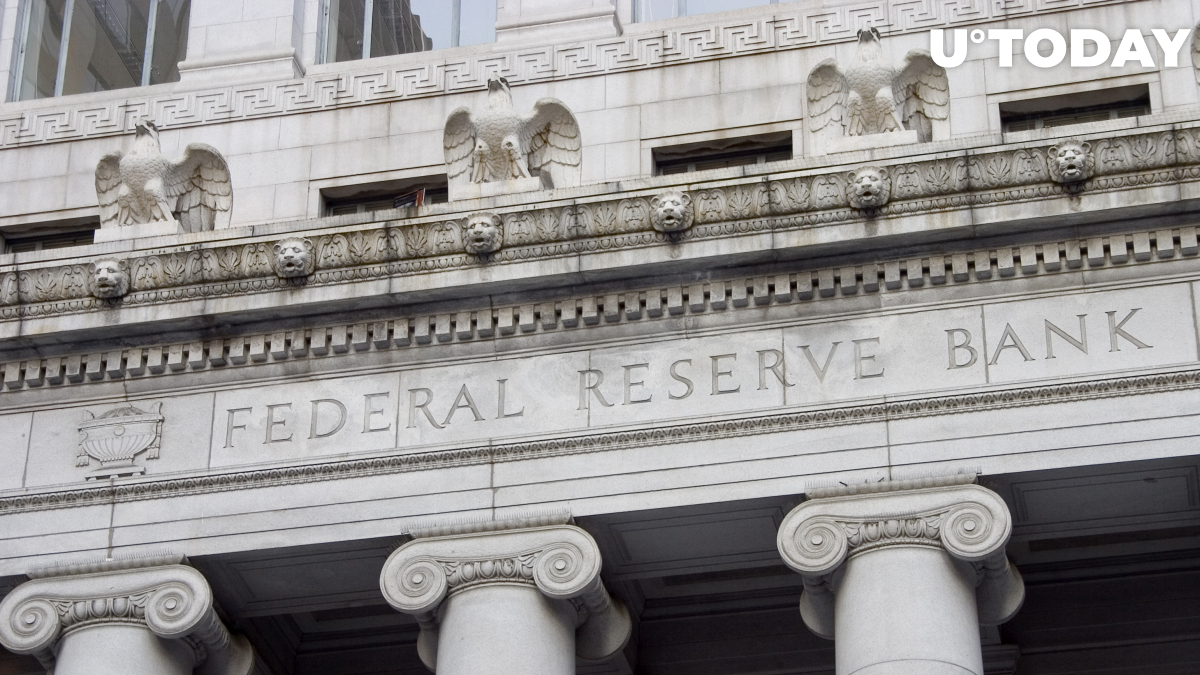 Moreover, the central bank assumes that they will remain this infinitesimally low until 2023 when it expects to achieve maximum employment.

Since the U.S. economy entered into a recession, the Fed has unleashed a serious of extraordinary emergency measures meant to prop it up.

Despite the economic output partially rebounding in Q3, Fed Chairman Jerome Powell claims that it will only not be able to fully recover until people “feel safe.”

During his speech, Powell suggested that that the wounded economy may need more fiscal and monetary support.

As reported by U.Today, the Fed also reneged on its commitment to keep inflation at bay by allowing it to overshoot the two percent target in late August.

Related
Peter Schiff Finally Agrees on Something with Federal Reserve (Spoiler: It's Bitcoin)

Given that Bitcoin was created in the era of low interest rates and rampant money printing triggered by the global financial crisis of 2007-2009, the ongoing recession seems to be a perfect catalyst for the top cryptocurrency.

Interest rates have been plunging since the 80s after peaking at 21.5 percent in March 1980 when former Fed chairman Paul Volcker made a bold move to curb inflation.

Michael Saylor, the CEO of MicroStrategy, applied the ice cube metaphor to describe his company’s massive bet on Bitcoin: