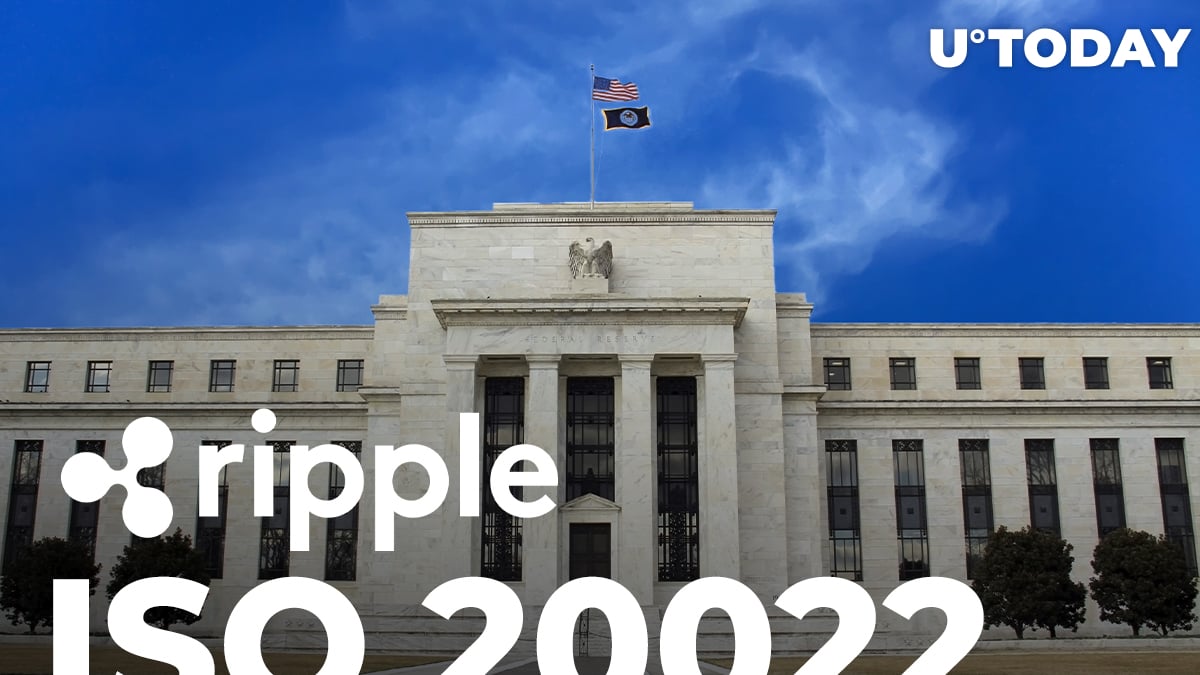 According to a press release that came out on Monday, the U.S. Federal Reserve spread the word that all Fed banks are going to implement the ISO 20022 system for Fedwire Funds Service (FFS).

Fed-based real-time payments to run on the new standard

This new format of messaging allows for the enhancement of real-time payments both at home and cross-border. Besides, it will enable banks and other institutions to implement measures against money laundering.

Also, the Fed Board asks the public to comment on its plan to enable the FFS to start running on ISO 20022. The board also suggests that banks should not take three stages to adopt the new message format but switch to it in one day.

Related
A Lot of People Use DOGE to Buy Mavericks Merch, Mark Cuban Says, Adding More Dogecoin to His Stash

FFS now runs on the same system as Ripple

ISO 20022 was created by experts at the International Organization for Standardization, a nongovernmental organization (NGO) that deals with publishing standards for a wide range of spheres.

On Oct. 1 of last year, Ripple's senior vice president of product, Asheesh Birla, took to Twitter to announce that Ripple had already been compliant with ISO 20022 and, therefore, is ready for 2030. He believes the new standard, together with RippleNet, will completely change the industry of payments within the next 10 years. 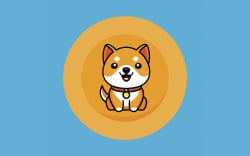 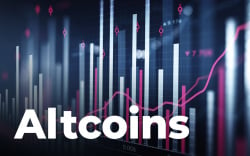 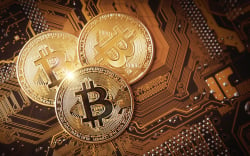 BabyDoge Up 13% on CoinEx Listing, Token Now Held by Over 1.275 Million Users

Cardano, Monero and a Few Other Altcoins Show Possible Incoming Price Rise per This Metric

This Fund is "Selling" Bitcoin at 26% Discount, But Here's Why No One Is Buying It

Some SHIB Starts Going Back into Circulation, Here's Why