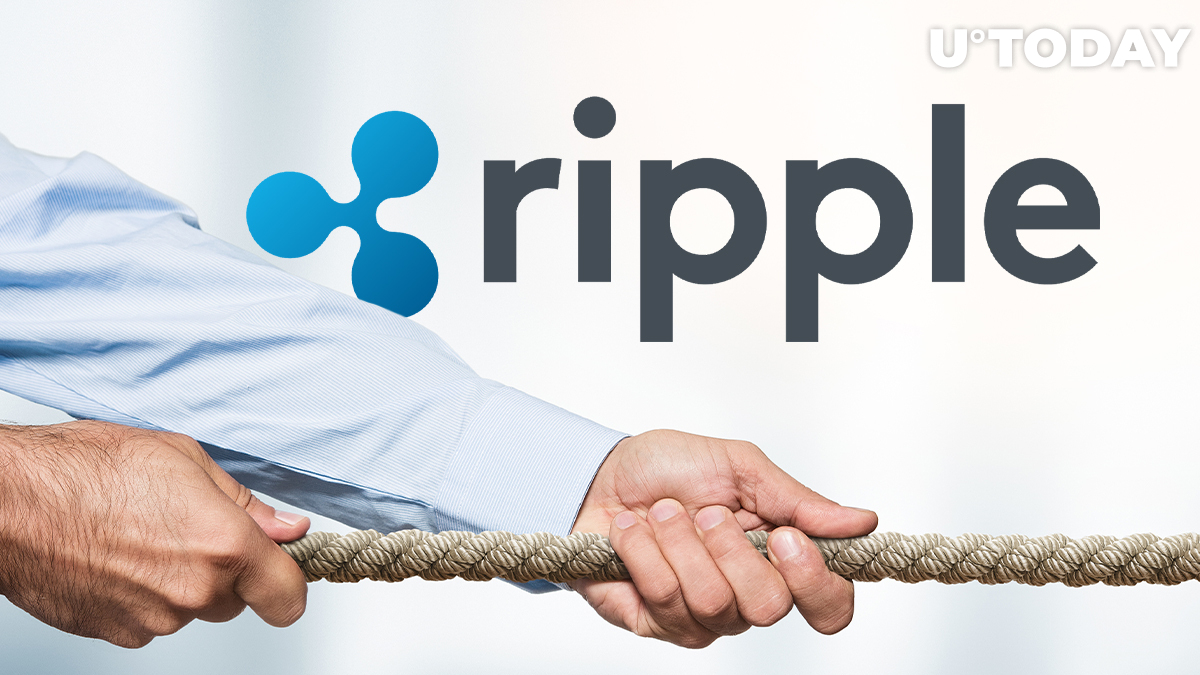 In its August report, which focuses on how innovative technologies are affecting the financial sector, the International Monetary Fund (IMF) recognized Ripple as one of “very few new players” that are challenging the establishment payment infrastructure:

“Some new platforms aim to compete with payment systems such as TCH ACH, TCH RTP, and the Fedwire Funds Service, which are only accessible by banks. For example, RippleNet provides the software and the rulebook for a transfer mechanism, whereas financial intermediaries function as nodes and may partake in the consensus mechanism.”

The IMF notes that Ripple, along with Facebook’s blockchain project Calibra and Circle’s CENTRE consortium, is aiming to compete with existing payment solutions.

This sets it apart from popular payment gateways such as PayPal and Square that are merely complementing existing money transfer agents with their services.

As reported by U.Today, Brian Brooks, head of the Office of the Comptroller of the Currency, recently criticized SWIFT, the go-to payment network, for how slow and inefficient it is, thus making a case for Ripple’s blockchain technology.

While offering substantial efficiency gains, the distributed ledger technology (DLT) is still in its nascency, and a lack of standardization hinders its adoption.

Related
Blockchain Giant Ripple Recognized as One of Fastest-Growing Companies

Another major roadblock for such innovative payment systems is the absence of a straightforward regulatory regime.

“RippleNet is designed as a wholesale payment system without being subject to payment system-specific requirements, other than requirements posed by banks. There is, however, some limited scrutiny e.g., by FinCEN and the Federal Reserve.”

Ripple CEO Brad Garlinghouse recently took to Twitter to announce that he would be speaking at the inaugural Crypto Town Hall together with U.S. Representative Tom Emmer.

He once again urges American regulators and lawmakers to embrace crypto as the future of payments in his tweet:

“The U.S. has a real opportunity to embrace crypto innovation as the future of payments (despite 2020 throwing an ongoing series of cataclysmic events our way.”