FBI Is Looking For BitConnect Victims 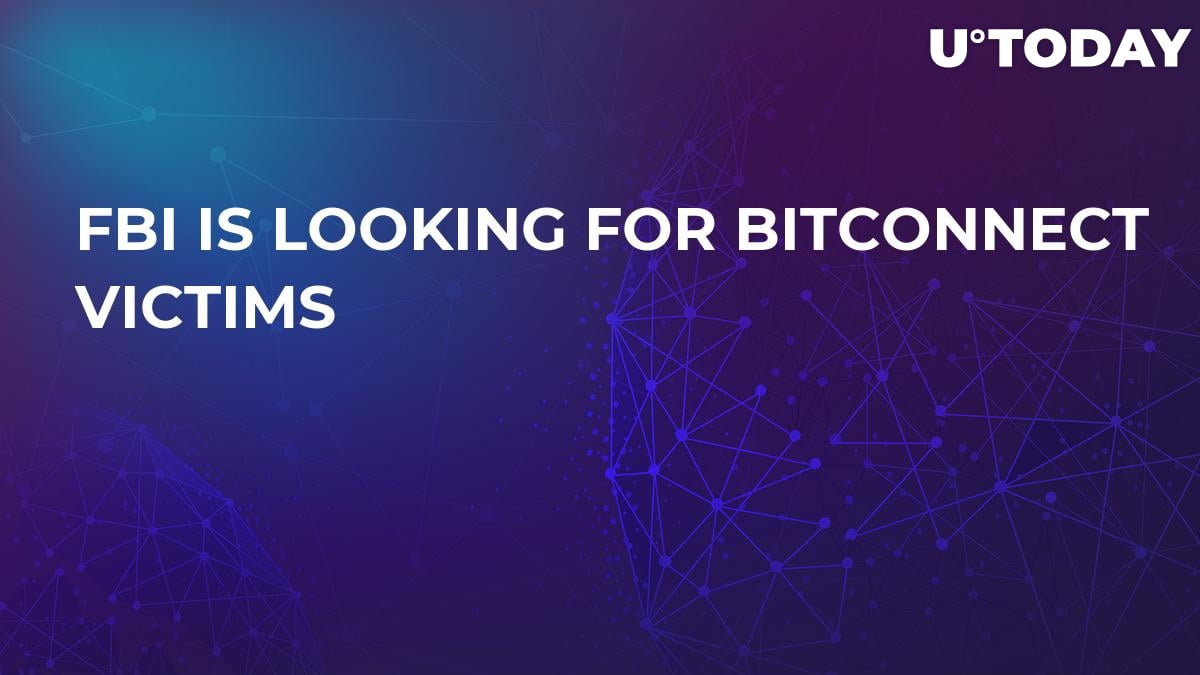 If you happen to be involved in the BitConnect disaster you might want to contact the FBI. On Feb. 20, the law enforcement agency has announced that it’s seeking all victims of the infamous Ponzi scheme.

The FBI encourages all those who are related to the BitConnect case to fill out a special form where one has to provide his/her personal information and answer a set of pertinent questions.

Due to the anonymous nature of cryptocurrencies, it’s hard to identify those who were affected by the multi-billion scam. According to FBI’s Vicki Anderson, one victim from Northern Ohio came forward to them, but that person wanted his/her identity to remain undisclosed. It has been estimated that the BitConnect victims lost up to $3.5 bln.

Related
‘BitConnect Carlos’ Meme Hero Turns His Back on Bitcoin

Back in March 2018, BitConnect promoter Trevon James posted a Youtube video where he claimed that the FBI had interrogated him about his involvement in the project. James also said that he was glad there was no proof of him knowing anything.

U.Today reminds its readers that BitConnect, which is essentially a high-yield investment program,

held its ICO in 2016 and enjoyed skyrocketing popularity throughout 2017. Its native BCC made it to CMC top 10 with a market cap of $2.6 bln. Uninitiated investors were lured in by quick returns that were offered by BitConnect’s four-tier investment system. 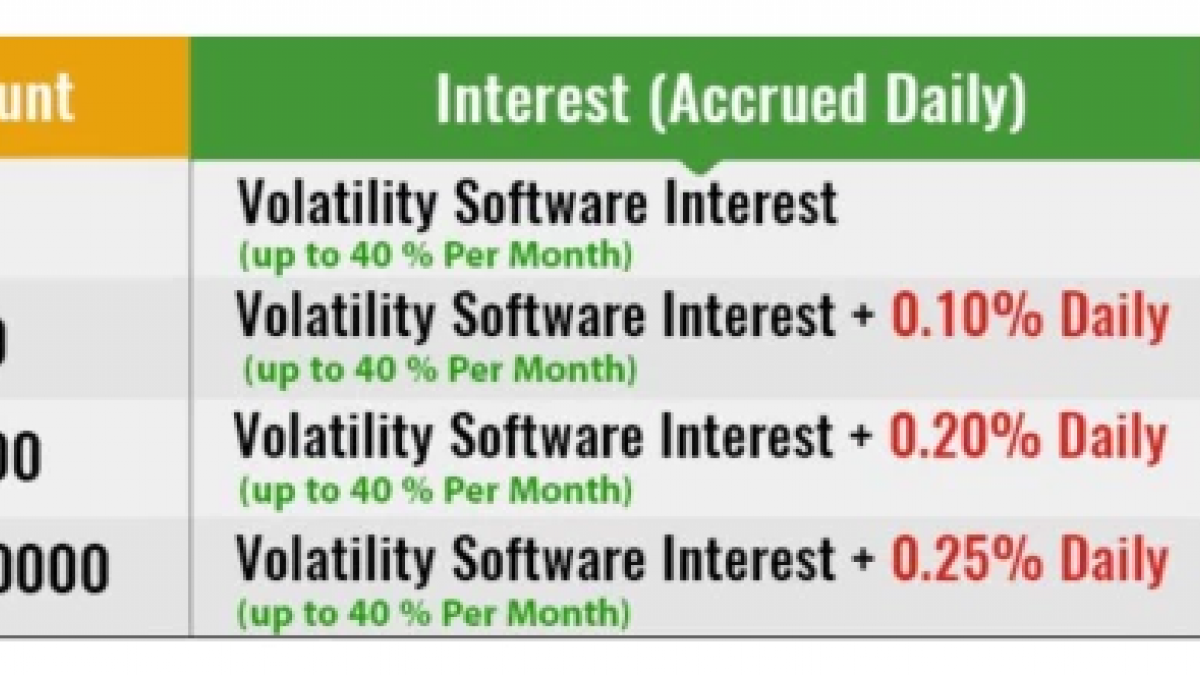 Eventually, after tons of negative press and regulatory crackdown, BitConnect was forced to exit the market. BCC became worthless in a snap after reaching almost $400 during the peak of the crypto market. 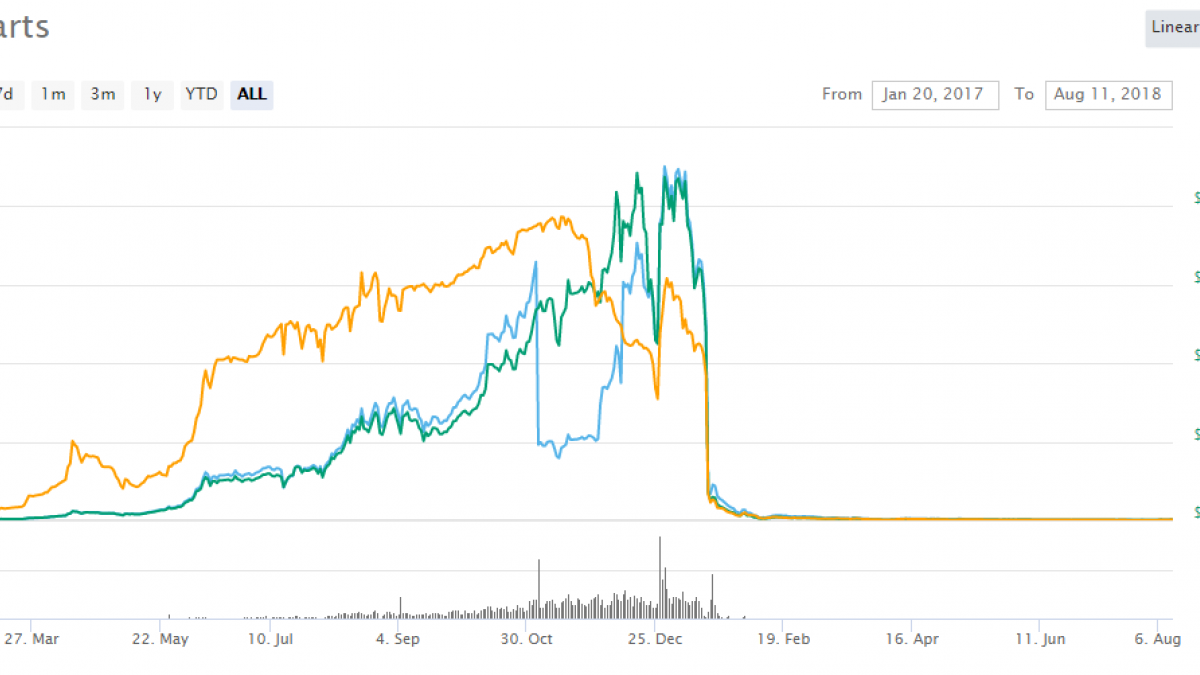