Father of Podcasting Integrates Bitcoin Lightning Into His App 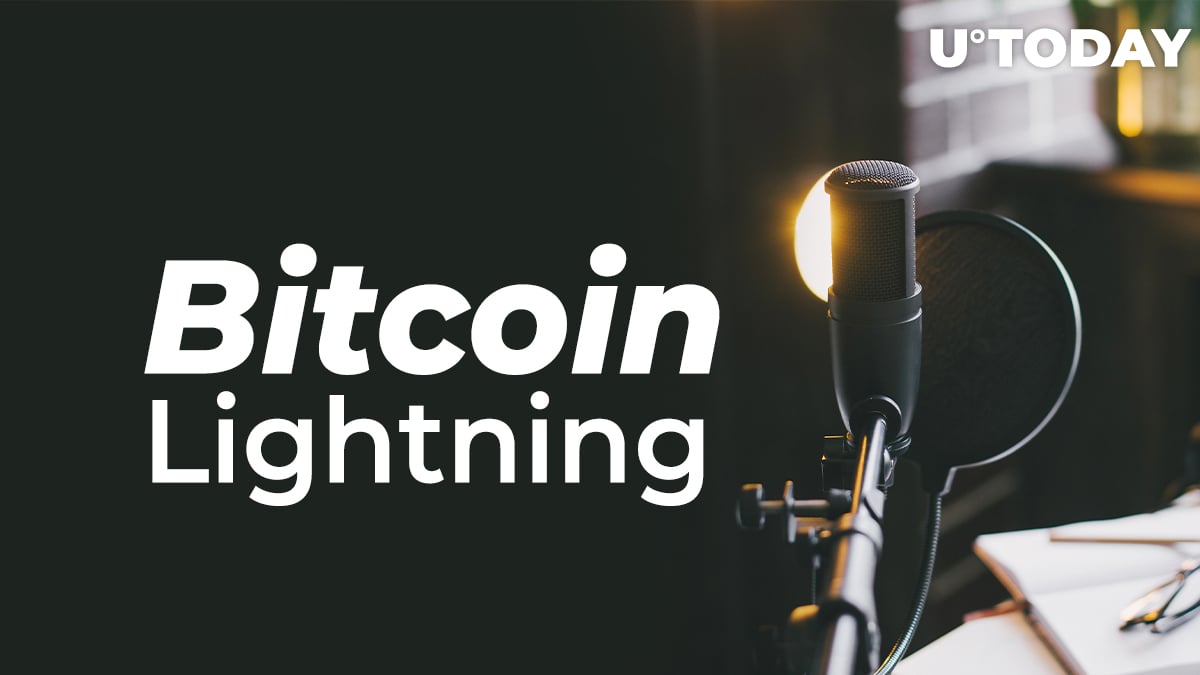 “Podfather” Adam Curry has announced the integration of the Lightning Network, Bitcoin’s layer-2 scaling solution, into his podcasting app.

“We are freeing podcasting from corporate control, and we are doing it by integrating decentralized content with decentralized money.”

Earlier this week, streaming giant Spotify spilled the beans about the launch of subscription-based plans.

98 percent of all proceeds go directly to a podcaster’s wallet while the remaining two percent are equally split between app developers and the index wallet.

The service is not pay-to-play. Curry explains that even those who have zero satoshis in their wallets will be able to get free access to podcasts.

Users will also be able to send individual tips to creators while listening to podcasts by pressing a green button in the bottom corner of their screen.

While the internet is now flooded with all sorts of podcasts, they were a novel concept back in 2004 when Curry, a former MTV host, introduced the iPodder program that could record radio broadcasts on the internet.

Podcasting soon burst into the mainstream, with late Apple CEO Steve Jobs demonstrating it during his 2006 keynote speech.

This September, Curry, together with fellow podcasting pioneer Dave Jones, announced the launch of an open podcast directory, The Podcast Index, on the first episode of Podcasting 2.0.

If more players become lightning-integrated, this could be a game-changer for preserving free speech in the industry dominated by corporate behemoths.