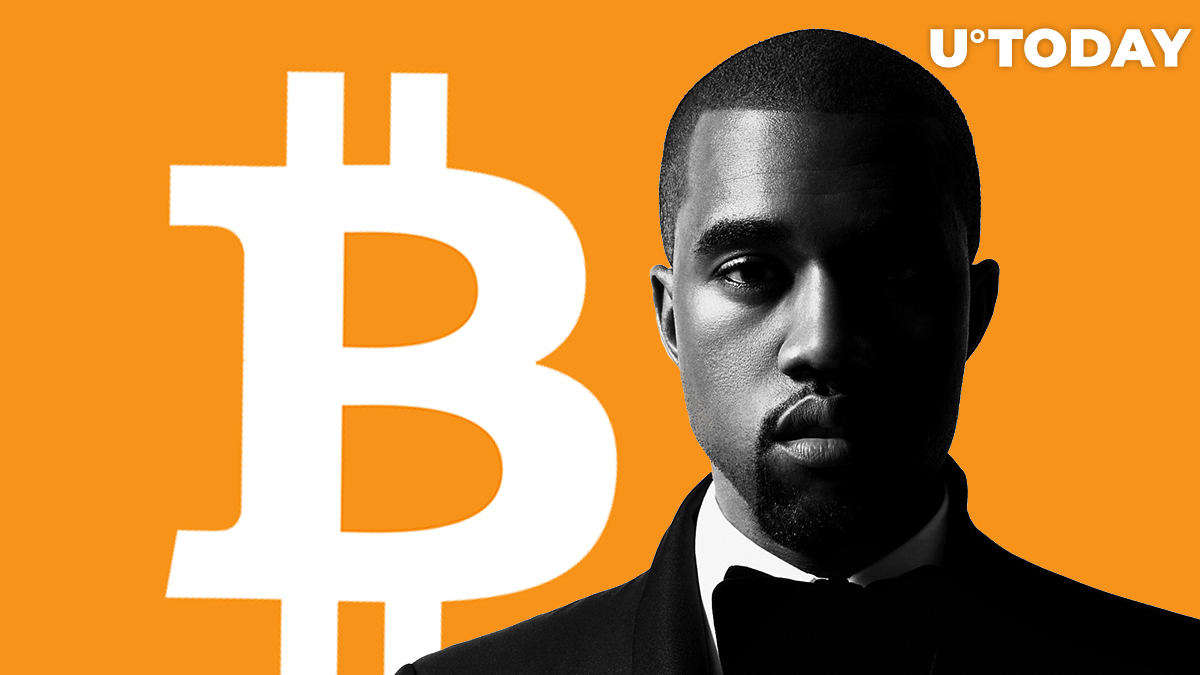 American rapper and fashion designer Kanye West has offered some words of praise for the Bitcoin community during his three-hour-long interview on “The Joe Rogan Experience” podcast.

West appears to be convinced that "Bitcoin guys" are capable of bringing true liberation and freedom to America and the rest of the world:

“And these are guys that really have a perspective on what the true liberation of America and humanity will be.”

The currency of the internet

The Grammy-winning artist mostly talked about his ongoing presidential campaign, music business, and working as a pastor, but crypto also sneaked its way into the conversation.

West says that he had to contact venture capitalist Anthony Schiller to brush up on Bitcoin ahead of his long-awaited appearance on the popular podcast.

Dorsey — the CEO of Twitter and Square who also happens to be a vocal Bitcoin advocate —  himself has recorded two episodes with Rogan. In one of them, he opined that Bitcoin could become the currency of the internet:

Even though only about one minute of West’s mammoth episode was devoted to crypto, he seemed to be genuinely passionate about the topic.

The rapper’s interest in Bitcoin dates back to May 2018 when he mentioned it for the first time during his Charlamagne tha God interview.

West claimed that the design of a new $20 bill featuring former slave Harriet Tubman made him want to use Bitcoin:

“That was the moment when I wanted to use bitcoin, when I saw Harriet Tubman on the twenty-dollar bill. It’s like when you just see all the slave movies, it’s like why do you have to keep reminding us about slavery? Why don’t you put Michael Jordan on a twenty-dollar bill?”