Fantom (FTM) Finally Launches Ecosystem Vault: What Does This Mean? 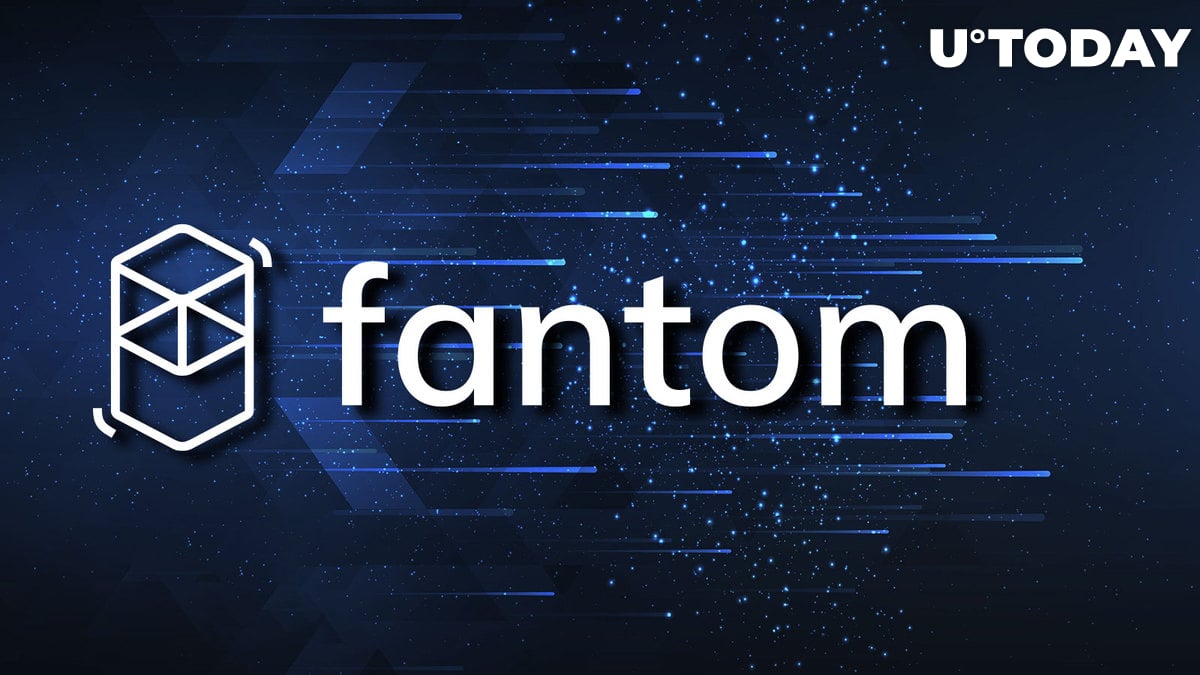 Backed by "Father of DeFi" Andre Cronje, Fantom (FTM) blockchain is ready to onboard a new generation of developers and support them with ecosystem grants: Ecosystem Vault mechanism has gone live.

According to  the official statement shared by Fantom Foundation, a nonprofit that curates the progress and marketing of Fantom (FTM) blockchain, its Ecosystem Vault initiative goes live.

The Vault is a funding pool aimed at empowering builders on #Fantom for new projects, ideas and creations via community-driven governance proposals.

Dive in for full details on how to apply:https://t.co/zwEZSifluY

In a transparent, community-driven manner, the Ecosystem Vault funds will support the progress of early-stage start-ups focused on using Fantom (FTM) blockchain for their decentralized applications (dApps).

Projects building and deploying on the Fantom (FTM) blockchain are invited to apply for an amount of funding equal to the current amount held in the vault as of the moment of application.

Just like on other mainstream blockchains, applicants should publish their proposals (concepts) on a community forum. Every application should include a detailed description of development goals, timelines, KPIs and so on.

To be supported with funding, every proposal should meet at least a 55% quorum with 55% approval of forum members. As such, only projects supported by 30% of all Fantom (FTM) forum residents will get money.

Related
Fantom Becomes Most Rapidly Growing Network on Market With 2,108% Increase in 1 Year

As covered by U.Today previously, "Ethereum killer  Fantom (FTM) became the largest-growing smart contracts platform of 2022 among all mainstream blockchains.