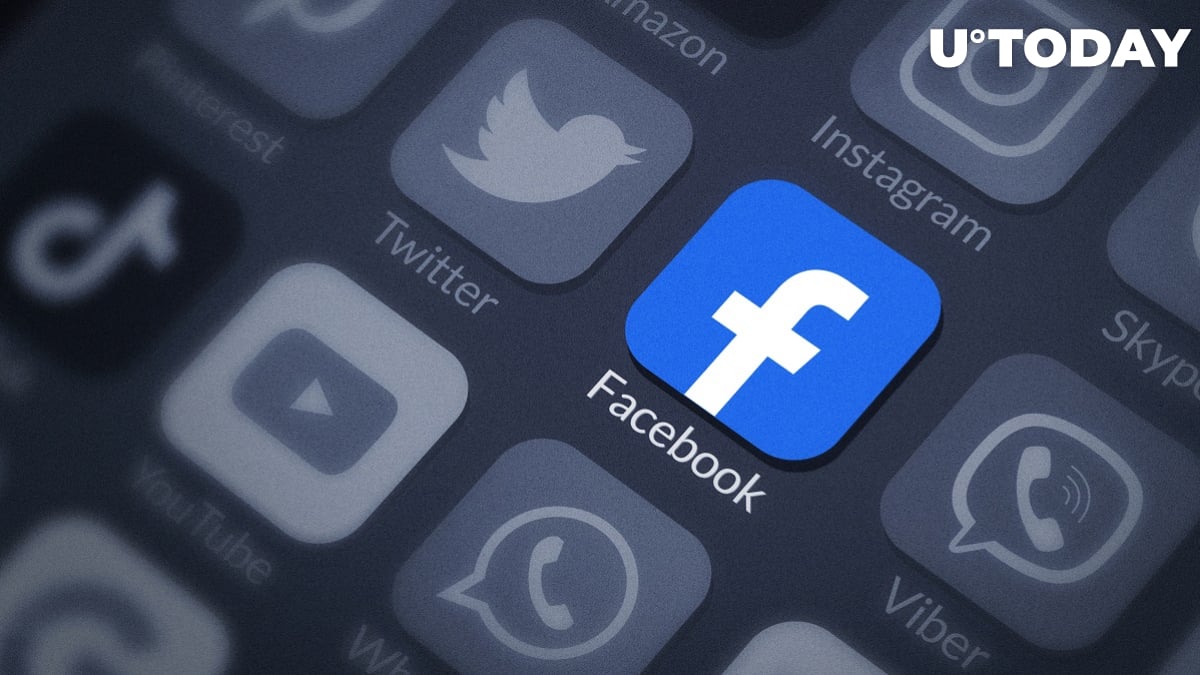 Facebook CEO Mark Zuckerberg announced Thursday that the company had changed its name to "Meta" after presenting his metaverse vision earlier today.

Meta's shares will now trade under the MVRS ticker.

Twitter CEO and Bitcoin proponent Jack Dorsey took a dig at the archrival, saying that the name is "self-referential."

meta: referring to itself or to the conventions of its genre; self-referential.

Digital Currency Group CEO Barry Silbert used the announcement as an opportunity to promote the Decentraland virtual reality that is powered by the MANA token.

Rumors about Facebook adopting the largest cryptocurrency started swirling in April. In May, Zuckerberg made a post about naming his goat "Bitcoin."