Alex Dovbnya
Is Facebook really getting into Bitcoin? Mark Zuckerberg's goat could be a hint 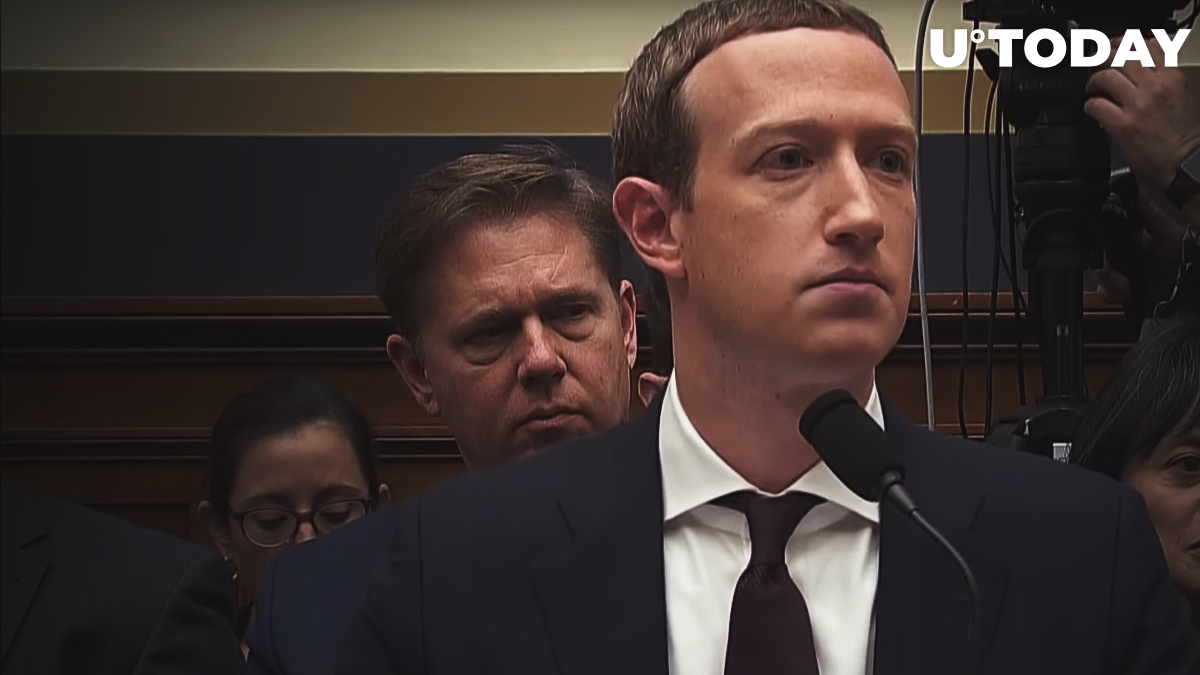 SkyBridge founder Anthony Scaramucci welcomed Zuckerberg to the Bitcoin community in his tweet:

I knew Mark Zuckerberg would become a Bitcoin-er when he hired David Marcus from PayPal to run Facebook’s crypto business. It’s been a long and winding road, but welcome to #Bitcoin. Great job Zuck and David. Excited for what comes next.

Some went as far as joking that the fifth richest person could be becoming a Bitcoin maximalist since it's now the G.O.A.T.

Hopefully, this time around, Zuckerberg’s goats won’t be killed to be served as a meal to Twitter CEO Jack Dorsey.

The date to watch

Facebook's shareholder meeting is scheduled to take place on May 26. Crypto enthusiasts might want to mark this day on their calendars given that the odds of Zuckerberg announcing Bitcoin holdings have now increased.

As reported by U.Today, the social media giant was widely rumored to disclose crypto on its balance sheet during its earnings call in late April. However, this never happened. Facebook has a whopping $64 billion in cash and equivalents, according to its Q1 results.