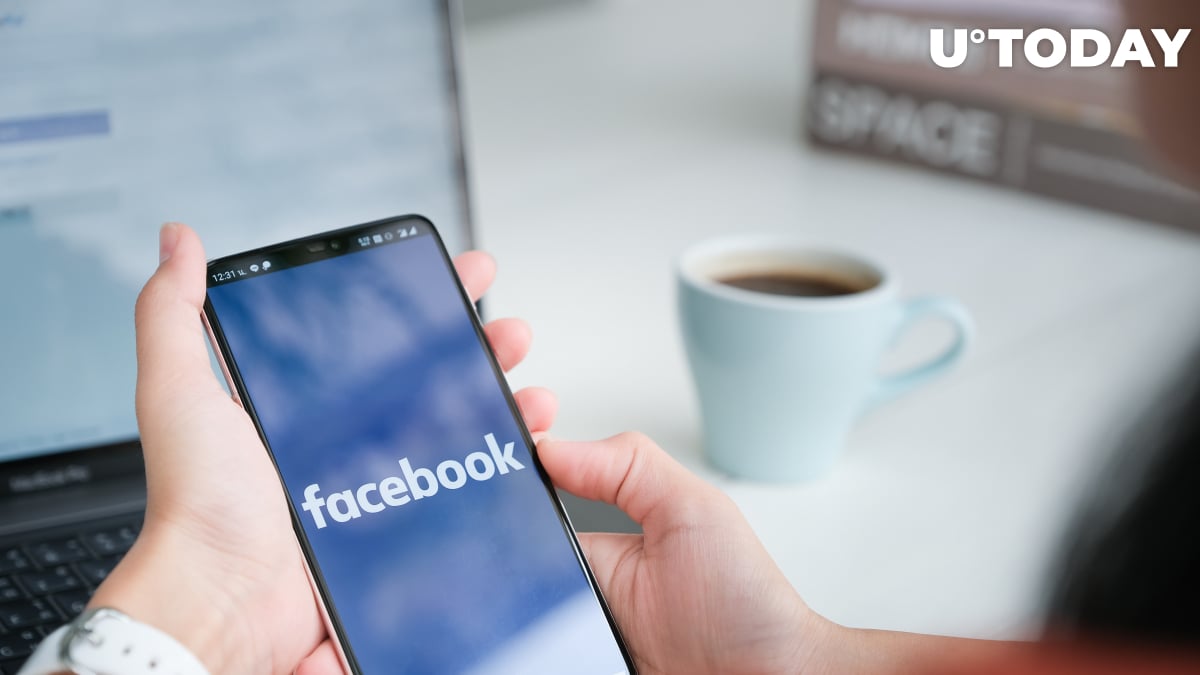 Social media giant Facebook has started rolling out its Novi digital wallet in the U.S. and Guatemala, according to an announcement posted by the company's blockchain exec, David Marcus, on Twitter.

The purpose of the pilot is to test the wallet's key features in the wild.

While stablecoins are typically used by traders for parking their gains, Marcus hopes that the trial will be able to showcase a new use case:

We're also hopeful this will demonstrate a new stablecoin use case (as a payments instrument) beyond how they are typically used today.

Notably, Facebook will be trialing its wallet with Paxos' Pax Dollar as a cloud of regulatory uncertainly continues to hang over its own stablecoin project.

Coinbase's custodial arm will be responsible for safeguarding users' funds.

Initially named "Libra," the project ditched its controversial structure along with the moniker after stumbling upon regulatory roadblocks in 2019, and it was reintroduced as Diem in April 2020.

Marcus announced that the Novi crypto wallet, which was initially named "Calibra," was ready to come to market in August.