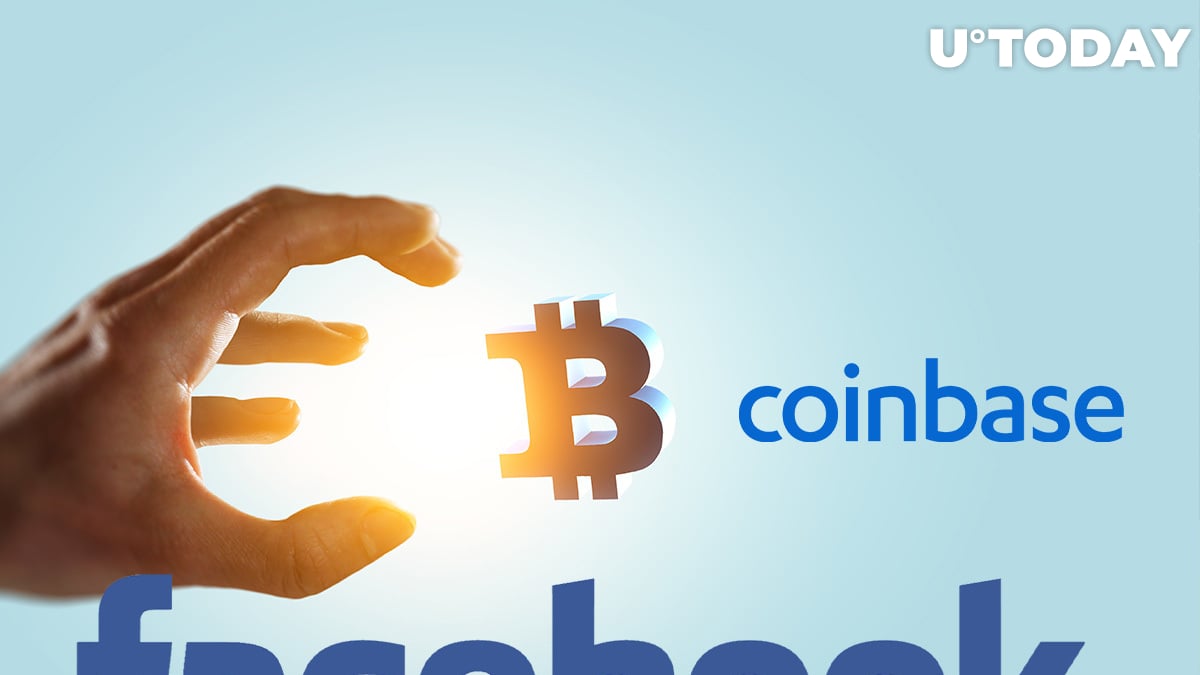 Despite the current Bitcoin correction and BTC trading in the $55,000-$56,000 range, the founder and CEO of analytics platform CryptoQuant, Ki Young Ju, believes that Bitcoin fundamentals remain strong and this correction is purely technical.

He also believes that financial institutions are still after the world's biggest cryptocurrency and have been actively purchasing it via Coinbase.

Facebook and the Likes may start buying BTC, Zuckerberg already has a "Bitcoin" goat

Ki Young Ju has tweeted that financial institutions like Facebook may start buying Bitcoin soon. A lot of companies and hedge funds have already been purchasing BTC via OTC desks at Coinbase.

They are also withdrawing it to cold wallets in Coinbase Custody for long-term storage.

As reported by U.Today earlier, in a recent FB post, Facebook founder Mark Zuckerberg revealed that he had named one of his two goats Bitcoin (the other one is called Max).

Some in the community took it as a sign that Zuckerberg may soon admit to being an actual Bitcoiner or may choose to put BTC on Facebook's balance sheet.

Institutions have moved 154,000 BTC to cold wallets from Coinbase

The CryptoQuant CEO has particularly mentioned that financial institutions have been actively purchasing the flagship cryptocurrency since February, as BTC has been trading in the $48,000-$60,000 range.

As per the company's data, during this period, hedge funds and other institutions have bought and withdrawn a staggering 154,000 BTC from Coinbase to cold storage.

Institutional demand for Bitcoin is still strong, Ki Young Ju tweeted, and this trend has not changed.