Bitcoin Drops Below Ascending Channel to $38,000, Liquidations Spike to $200 Million 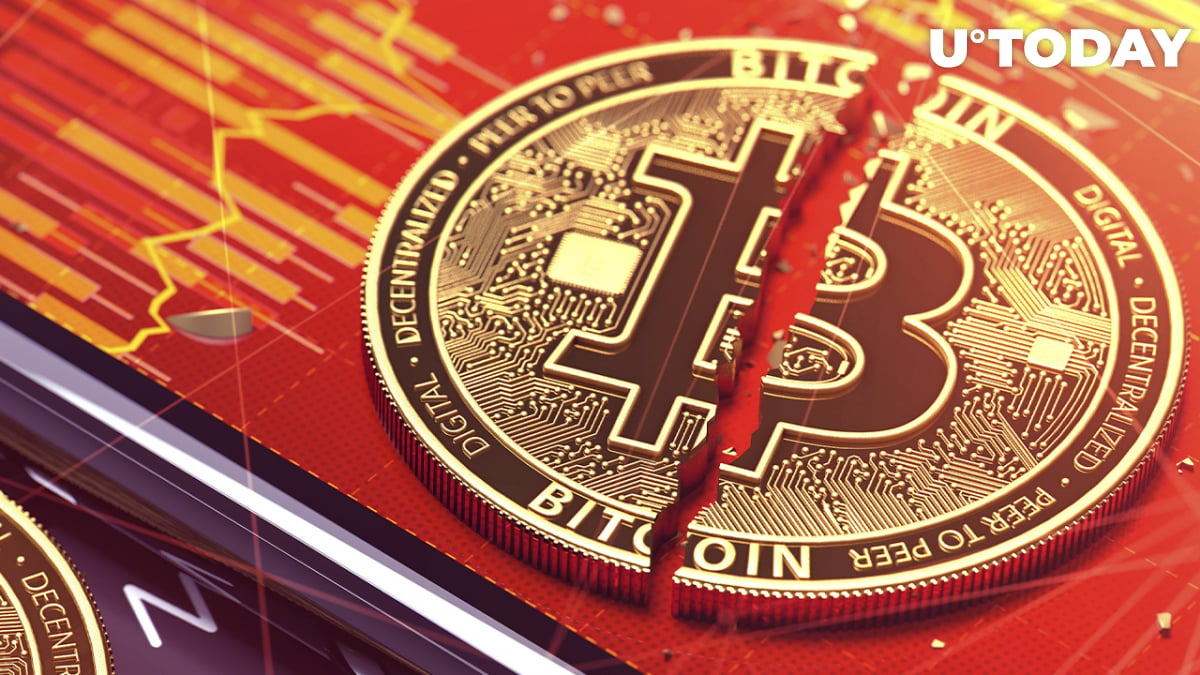 Following almost two weeks of consolidation, Bitcoin has finally dropped below the ascending channel that has been forming since January 2022, according to TradingView. The channel was previously acting as a guideline for the price.

As the daily chart of the first cryptocurrency suggests, the ascending channel played out correctly at least five times for the price of Bitcoin, allowing traders to properly highlight local resistance and support points and make trades based on it.

The drop below the channel may in fact become a catalyst for further downward movement for the digital gold as the lower border of the formation had a concentration of large orders suggesting some traders were actively betting on the reversal on the point.

Additional selling pressure may appear because of the concentration of "sell" orders below the aforementioned support line. A further drop will be fueled by the market to limit the sell orders of those who opened their positions right at the support line.

The high liquidation volume speaks in favor of the theory as $200 million worth of longs were liquidated in the last 24 hours. Such a large volume of liquidated orders suggests that traders were actively betting on the reversal around $39,000.

The drop below $40,000 should also be considered a strong psychological loss, which may affect the price performance of BTC. Several experts noted that the market may enter a full bear cycle if Bitcoin suddenly, finally, enters the $30,000 range, as no major support has yet formed around it.

At press time, Bitcoin is trading around the price of $38,500 and not giving any reversal signs or signals.