Even Teletubbies Are Into Bitcoin Now

Alex Dovbnya
Are Teletubbies set to secure a new generation of Bitcoin holders? 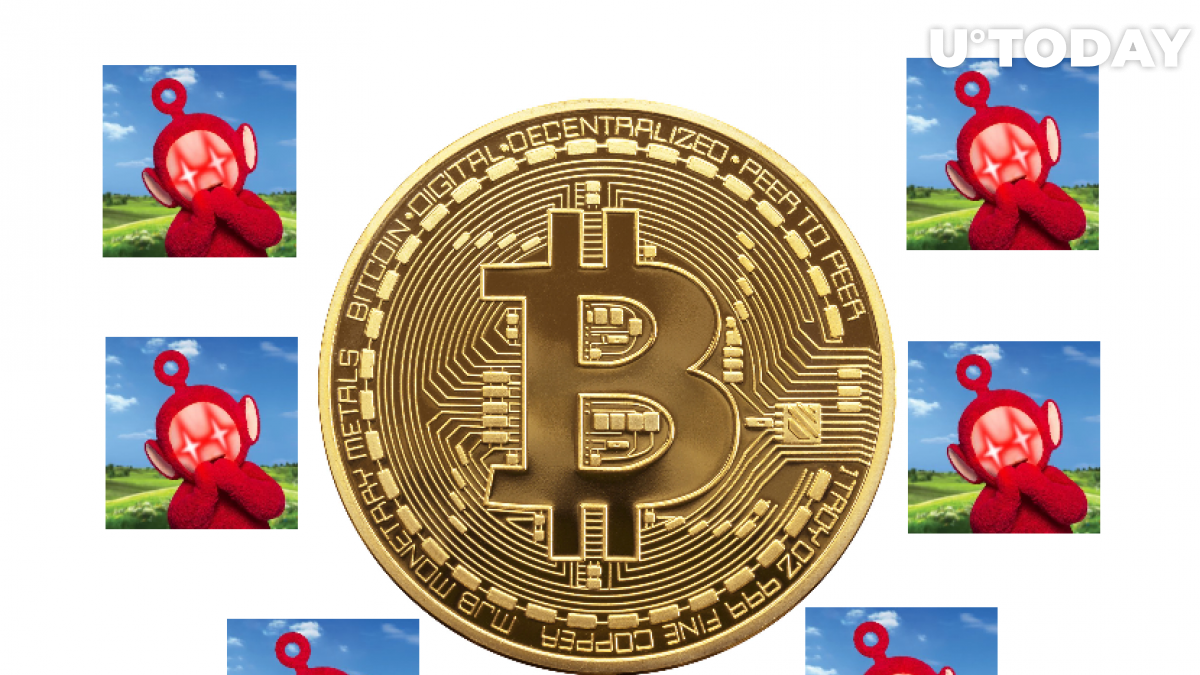 Eh-Oh...what could the Teletubbies be possibly hiding from us? Stay tuned for something BIG this week. Rocket #Bitcoin.

The BBC series—which follows the adventures of Tinky Winky, Dipsy, Laa-Laa, and Po— was a massive commercial success around the world during its four-year run in the late 90s and early 2000s, winning numerous awards.

After it got axed in 2001, the colorful quartet returned to TV in 2015 with touch screen tummies in addition to their signature antennas. This time, they've also added laser eyes.

Teletubbies’ Bitcoin tweet immediately went viral, with members of the cryptocurrency community joking about “DIPsy” and “having fun staying Po.”

Some have also suggested replacing the Sun Baby with the Moon Baby.

Preparing a new generation of holders

"The Simpsons," “Family Guy,” and other animated sitcoms have already mentioned cryptocurrencies.

However, Teletubbies might be able to “Bitcoin-pill” the youngest generations of future holders.