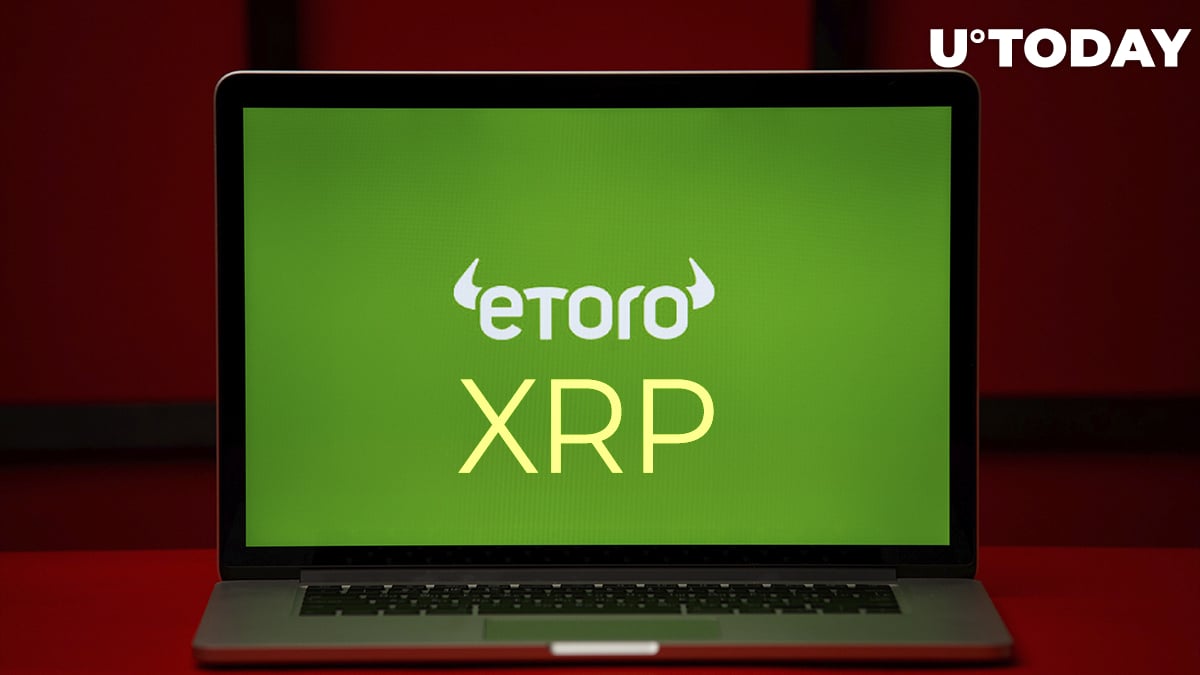 Israel-based multi-asset brokerage firm eToro has announced that it will discontinue its support for XRP trading in the U.S.

Starting from Jan. 3, its customers will no longer be able to purchase the cryptocurrency on the platform and convert it into other assets.

It has expanded the rapidly growing list of exchanges that have made such a move since Ripple was sued by the U.S. Securities and Exchange Commission (SEC) earlier this December.

Coinbase, Binance.US, Bitstamp, Bittrex and smaller exchanges are all set to drop XRP next month, which will substantially shrink its liquidity.

Despite prohibiting trading, eToro will still allow its customers to hold it in their eToro wallet.

Related
Bittrex to Delist XRP Next Month. Could Binance Be Next?

XRP stands in the way of IPO plans

The swiftness with which exchanges and asset managers are ditching XRP should not be surprising to anyone since none of them want to be in the crosshairs of U.S. regulators or get sued by their customers.

As reported by U.Today, Coinbase was recently hit with a class action lawsuit, in which the plaintiff alleges that it was knowingly offering its users a token that is believed to be an unregistered security. Such unwanted publicity is definitely something that America's largest exchange wants to avoid ahead of its much-anticipated public debut in 2021.