Bittrex to Delist XRP Next Month. Could Binance Be Next? 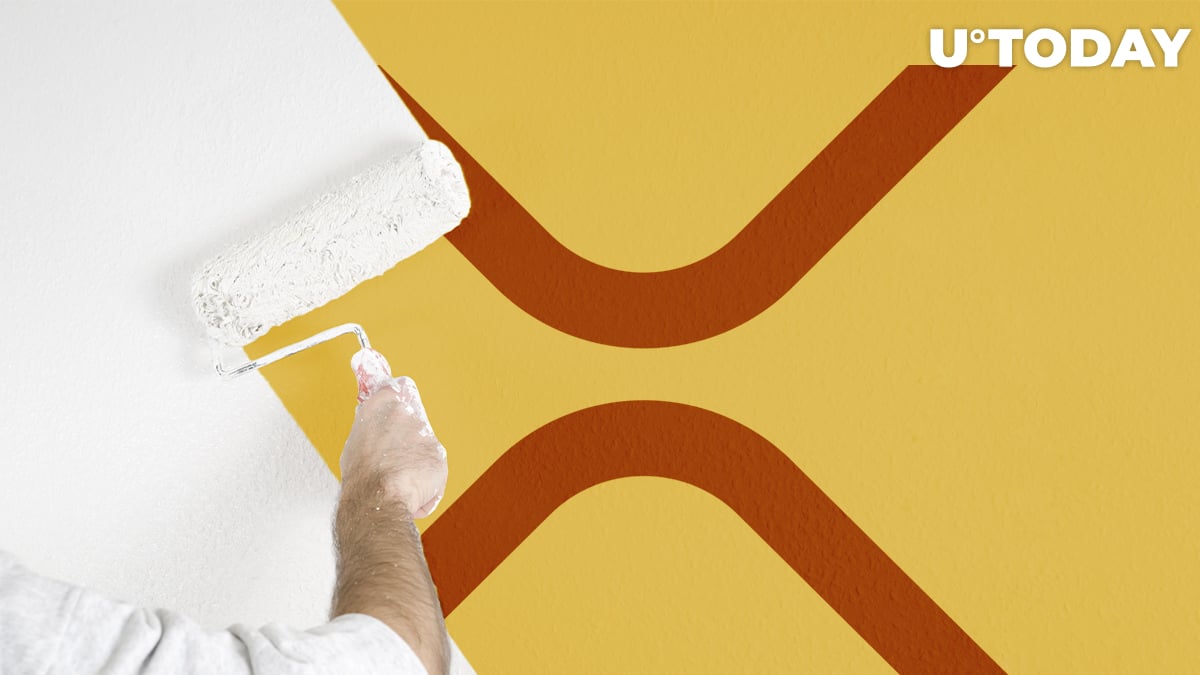 U.S.-based cryptocurrency exchange Bittrex has announced that it would ultimately remove all XRP trading pairs on Jan. 5, 2021.

Following a relief rally, the cryptocurrency is once again trading below $0.20.

While Bittrex doesn’t explicitly mention the reason behind the delisting, the move is obviously related to SEC’s lawsuit against XRP-affiliated blockchain company Ripple.

Coinbase, Bitstamp, and a slew of smaller exchanges have already announced that they would suspend XRP trading.

In March 2018, the SEC issued a statement to clarify that cryptocurrency exchanges had to comply with federal securities laws.

Back then, the exchange touted its “robust digital token review” process that was meant to make sure that none of its listed tokens were securities:

Bittrex uses a robust digital token review process to ensure the tokens listed on the exchange are compliant with U.S. law and are not considered securities.”

Binance could be next

In the meantime, Binance’s Swipe Wallet will delist XRP all U.S. users starting from Jan. 5.

Because of this, Binance U.S. is also widely expected to drop the cryptocurrency in the near future.

The bigger question is whether or not Binance, the parent exchange, will keep XRP on its platform given that it doesn’t serve U.S. users. A potential delisting could be nothing short of devastating for the cryptocurrency given the exchange’s XRP/USDT pair boasts a daily trading volume of $813,994,667.

Adam Cochran, a partner at Cinneamhain Ventures, believes that it would be possible for the SEC to pressure the U.S. arm into making Binance delist XRP for international customers.

For example Binance normally doesn’t have to care about what the SEC thinks as long as they don’t take US users. But if the SEC says $XRP is a US violation by nature of its relationship with Ripple, then it can put pressure on Binance US to get them to comply internationally.