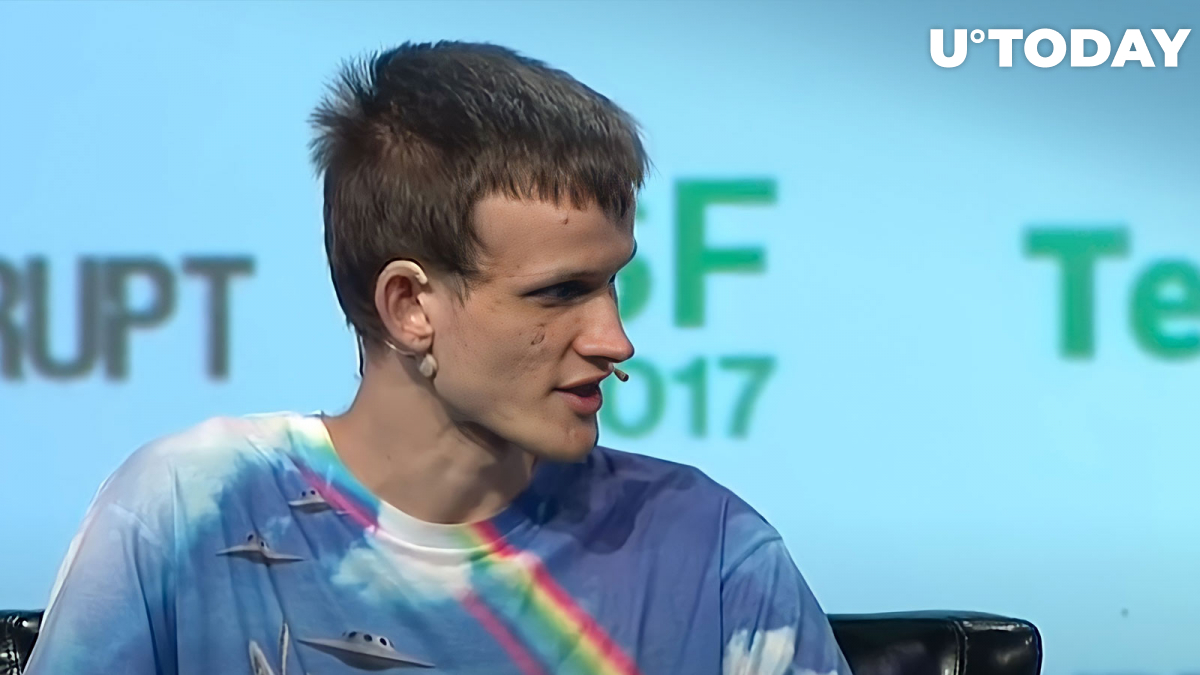 Ethereum co-founder Vitalik Buterin has weighed in on cryptocurrency regulation in a recent Twitter thread, arguing that the industry shouldn't put too much effort into attracting institutional capital “at full speed.”

Buterin is not overly concerned by the U.S. Securities and Exchange refusal to greenlight a spot-based exchange-traded fund. In fact, he is glad that U.S. regulators have so far blocked all the attempts to launch such a product. Buterin is convinced that the cryptocurrency ecosystem has to become more mature before this becomes a possibility.

At the same time, he believes that the idea of imposing know-your-customer rules on decentralized finance frontends is not very “pointful” since it would “annoy” users while doing little to deter hackers. Buterin explains that bad actors actually write custom code in order to interact with smart contracts.

Buterin is in favor of moderate DeFi regulations that would include limits on possible leverage, stringent audit requirements as well as other measures.

Regulations remain a hot-button issue for the entire cryptocurrency industry, with many executives persistently clamoring for clarity.