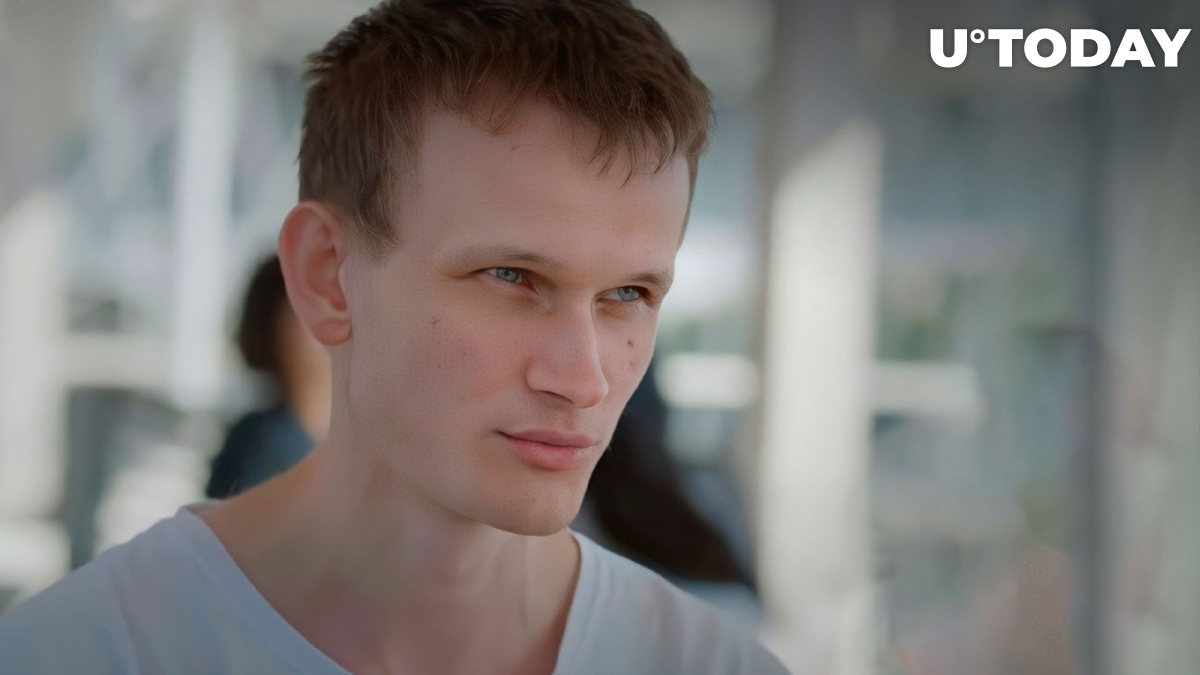 Echoing one of the most popular talking points among cryptocurrency skeptics, Buterin argues that "VR for the sake of VR" simply will not work.

Hence, he believes that the technology is unlikely to get serious traction until there are popular applications. Buterin is convinced that such applications do exist (the same also applies to crypto).

Buterin's comments come after shares of Meta (formerly known as Facebook) plunged 25% lower on Thursday after the company reported a disappointing set of quarterly results. The tech company reported a second consecutive quarterly revenue decline, and it is now on track to record yet another drop during the fourth quarter.

While the whole sector suffered from losses in 2022 due to unfavorable macro conditions, Meta is taking a particularly hard beating due to its wildly expensive bet on the metaverse that some believe has accelerated the company's death spiral.

The company's metaverse unit lost $9.4 billion, and 2023 is on track to be even worse for the company. While Zuckerberg remains "pretty confident" in the company's current direction, investors now view the once $1 trillion company as a complete trainwreck.