Vladislav Sopov
With the Istanbul Hard Fork behind us, the eyes of the Ethereum Community are on developing Ethereum 2.0. Everyone can now test the features of the upcoming network. 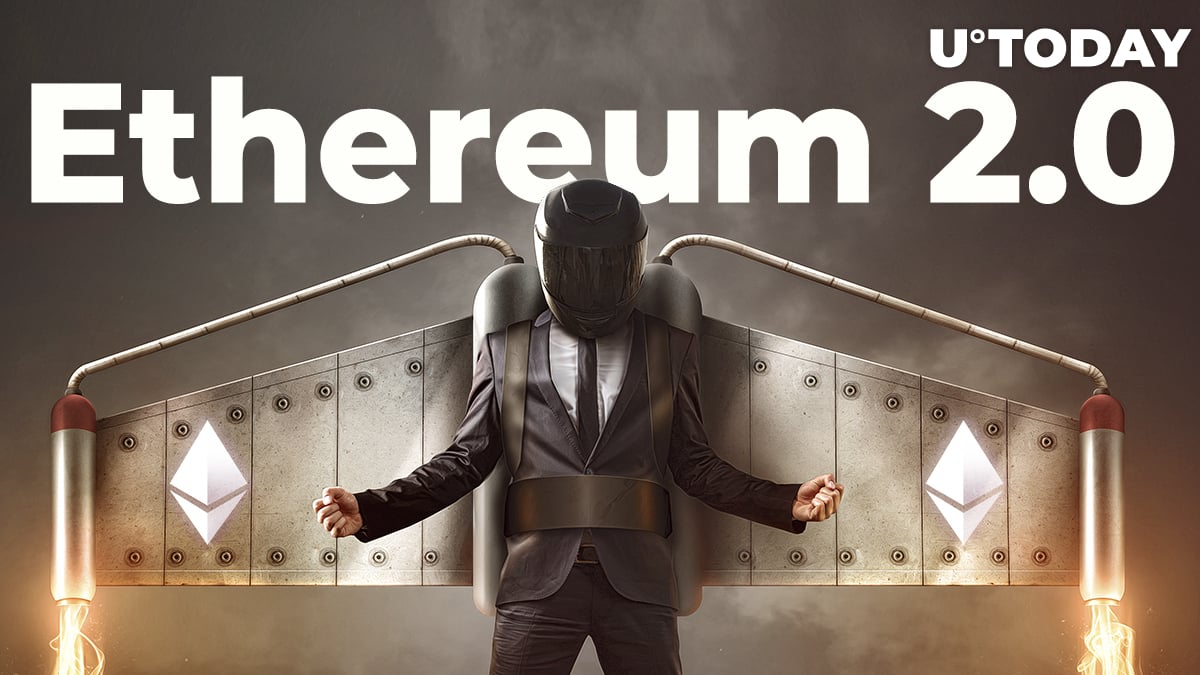 Ethereum's Core Developer Danny Ryan shared the latest updates on Ethereum 2.0's development. According to his tweet, this is an "achievement" for the second largest blockchain.

Eth2 achievement unlocked: @prylabs, @sigp_io, and @ethnimbus clients all running on independent testnets on my laptop.

Next goal: All three clients on the same testnet on my laptop.

Prysmatic Labs has developed the Prysm client, which is written in the Go language. The Australian team Sigma Prime utilizes the Rust language, and the solutions by Nimbus are based on the Nim language. Therefore, clients written in different programming languages will co-exist in a similar manner to Ethereum 1.0.

Among the three testnets, the one by Prysmatic Labs is the most popular as more than 100 Ethereum nodes are active in its demo mode.

Our nodes are seeing over 100 peers on the @prylabs testnet!! pic.twitter.com/g7gWnSSSmb

Danny Ryan has also highlighted the next step in the development progress of Ethereum 2.0. Mr. Ryan says that it would be amazing to see all three clients operating within a single testnet.

Testnet is a free open-source test environment utilized to demonstrate all features of the original blockchain. For Ethereum 1.0, the most popular testnets were Kovan and Ropsten. Any fork or upgrade is firstly tested in a testnet sandbox before its mainnet release.

Have you ever participated in network testing? Tell us about your experience on Twitter!