Vladislav Sopov
January was a real rolleroaster ride for the global crypto community. Binance Research attempts to sum up all major events in the industry in its monthly markets review 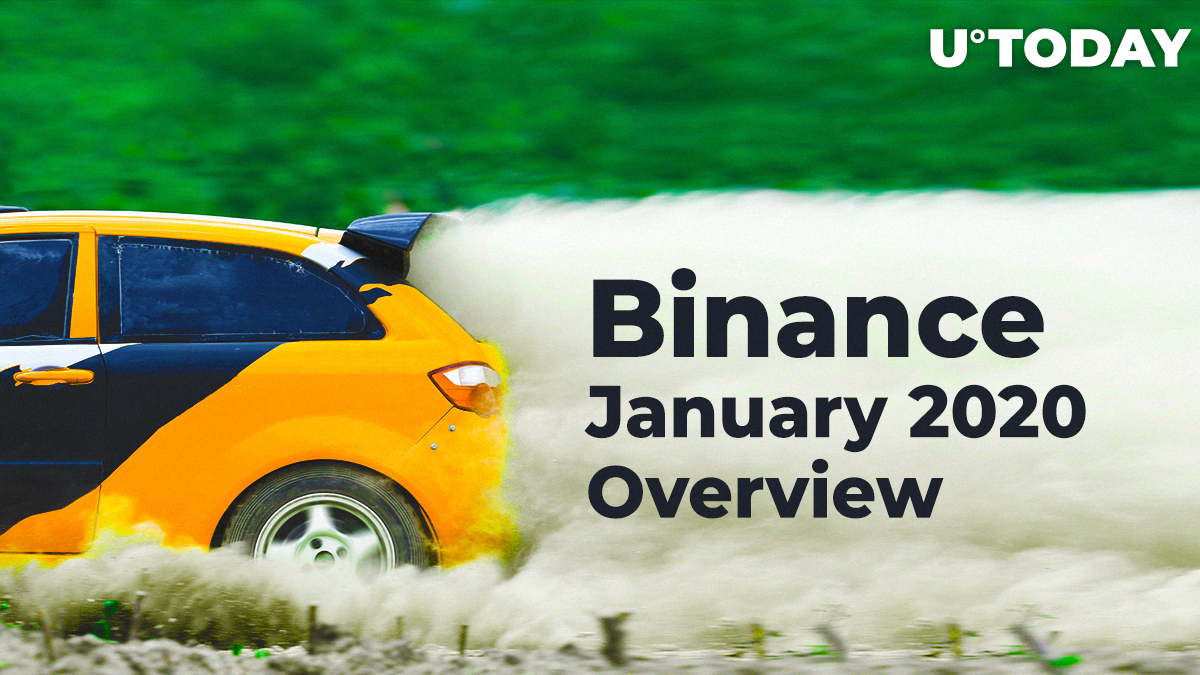 The most turbulent January since the 2017 euphoria ended. It's the right time to figure out what happened, who gained and who lost.

Binance outlined that in terms of technology development, several forks were the most important milestones of January 2020. First of all, the Ethereum (ETH) network went through its Muir Glacier update, thus postponing the 'Ice Age' once again.

Ethereum Classic (ETC), the initial version of the Ethereum protocol, rolled out its Agharta update, which improved interoperability with Ethereum (ETH).

Also, the Aave (LEND) protocol was launched above the Chainlink (LINK) blockchain.

This January became the month of crypto bulls. All assets within top-10 performed well. A minimum surge (24,1%) was made by Ripple (XRP) while Bitcoin Cash (BCH) gained 85,2%.

Also, the Bitcoin market dominance decreased from 68% to 65%.

Futures are on the march

The Binance Futures department demonstrated a really impressive run in January 2020, achieving an 85% month-on-month increase. January 14, 2020 was the day of an all-time-high in terms of single-day volume, with $3.5B worth of perpetual contracts signed.

The top asset in this room, perpetual contract on Bitcoin settled in USD Tether (BTC/USDT,), still dominates 75%. The volume of interest in Altcoins demonstrated the most exciting surgein the report with 250% raise in a single month.