Vladislav Sopov
Despite the fact that the Istanbul Hard Fork was proclaimed a success by its architects and didn’t cause a collapse of the network, haters are gonna hate. 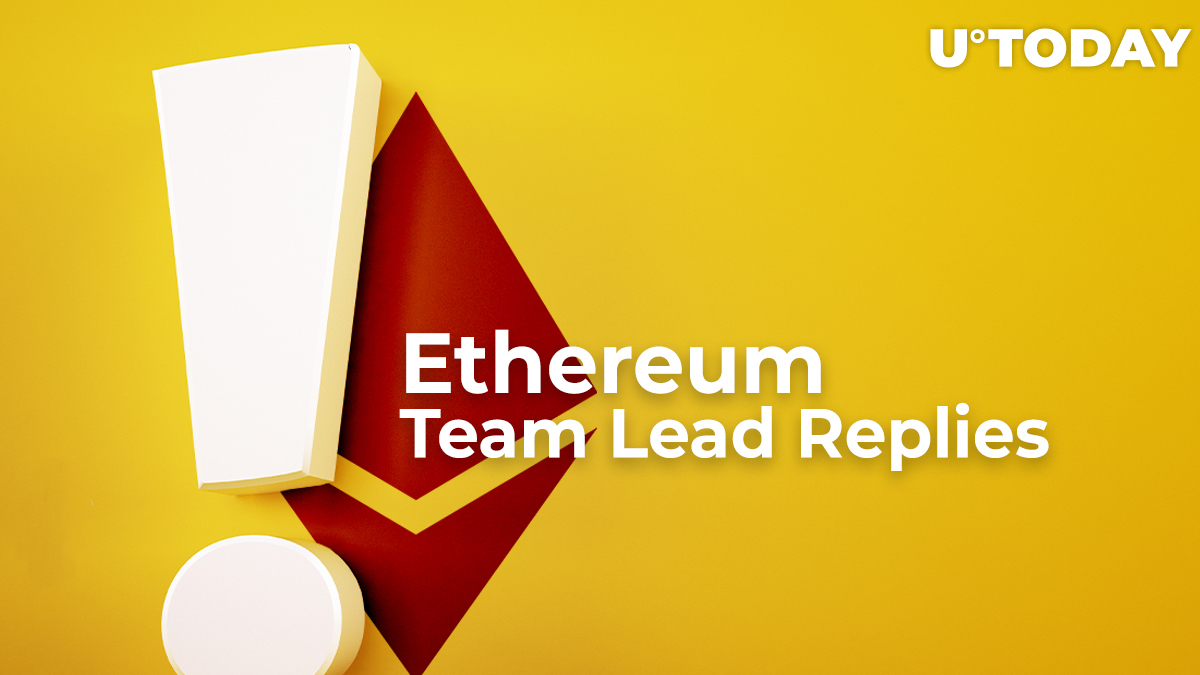 Udi Wertheimer, an acerbic blockchain troll and anchor of the Reckless Review Bitcoin podcast, showed no mercy for Ethereum (ETH) and their recent Istanbul Hard Fork and upcoming Muir Glacier update. However, his tirade hasn’t gone unnoticed by Ethereum's developers.

First, Mr. Wertheimer criticized Ethereum's governance for its "disruptive" character of the Istanbul Hard Fork. He said that Ethereum destroyed parts of the blockchain consensus:

1/ You’ve heard that ETH went through a disruptive hard fork just over a week ago. This was a painful process that left broken contracts and nodes in its wake.

The next hard fork? It’s in TWO WEEKS. Why? Because otherwise the Ethereum blockchain would slow to a crawl. THREAD

Udi Wertheimer then proclaimed the decision to implement the next update, Muir Glacier, three weeks after Istanbul as extremely abnormal.

According to the Ethereum critic, the very nature of the Muir Glacier update is to act as a stop-gap measure. This update pushes the difficulty for customizing the Ethereum network further down, and for Mr. Wertheimer, it’s "yet another way for ETH devs to gain support".

The last assumption attracted the support of well-known investor and analyst Tuur Demeester, who re-tweeted his skeptical message about Ethereum's customization difficulty.

It took only an hour for Ethereum's developers to respond. Péter Szilágyi, Team Lead with the Ethereum Foundation, blamed his opponent's miscalculation.

Mr. Szilágyi also declared that Ethereum has never been and will never be ideal:

The Muir Glacier update is a system-wide update (hard fork that implies only one proposal) of the Ethereum network. This will occur on January 1, 2020. The increase in customization difficulty for the Ethereum network will be delayed for almost 21 months after this update.

What do you think about the Ethereum "difficulty bomb"? Let's discuss it on Twitter!