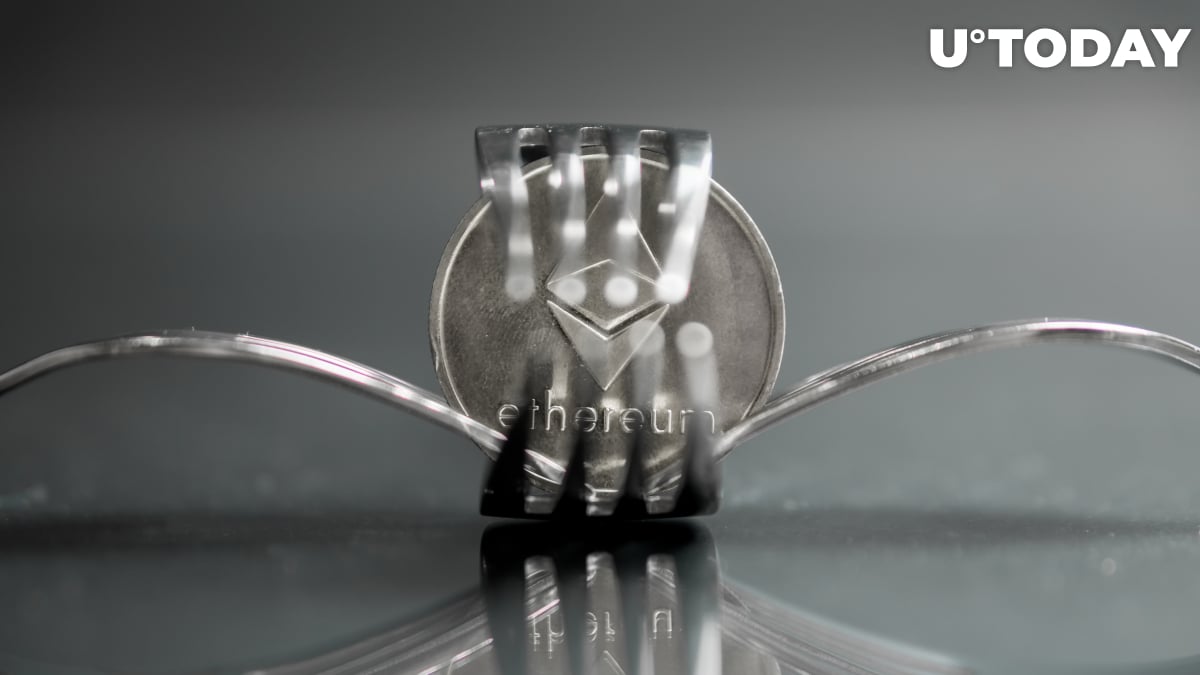 All three testnets have now successfully upgraded to London ?

Note: because of OpenEthereum being deprecated after London, a block hasn't been set for Kovan yet, and it will likely upgrade after mainnet. https://t.co/rCnLDMjxZj

This means that the much-anticipated upgrade has now been deployed on all three testnets.

Ropsten and Goerli upgraded to “London” on June 24 and June 30, respectively.

As reported by U.Today, the hard fork is likely to go live on the mainnet on Aug. 4.

He points out that the Kovan network will be upgraded only after the mainnet launch.

Ethereum’s London hard fork—which includes Ethereum Improvement Proposal (EIP) 1559—is considered to be one of the most important and, at the same time, one of the most controversial upgrades in the project’s history.

It dramatically will dramatically change the network’s fee model by introducing the so-called “base fee” instead of the existing “first-price auction fee.”

Meanwhile, the fee burn mechanism that comes with EIP-1559 will turn Ether into a deflationary asset. Ethereum founder Vitalik Buterin recently joked that a decreasing supply could turn ETH into “ultrasound” money.

The upgrade was vehemently opposed by miners since it will make a significant dent in their revenues.

Other critics also point to the fact that Ether’s total supply will remain malleable and unpredictable despite the deflationary pressure that is currently seen as a major bull case for the second-largest cryptocurrency.

Ethereum has been vastly outperforming Bitcoin in 2021, and there is no indication that this trend is likely to change with the much-hyped London hard fork benign just around the corner.

The ETH/BTC pair has added over 20 percent over the past two weeks.

In its Tuesday note, banking giant Goldman Sachs said that Ether could eclipse Bitcoin as a store of value.