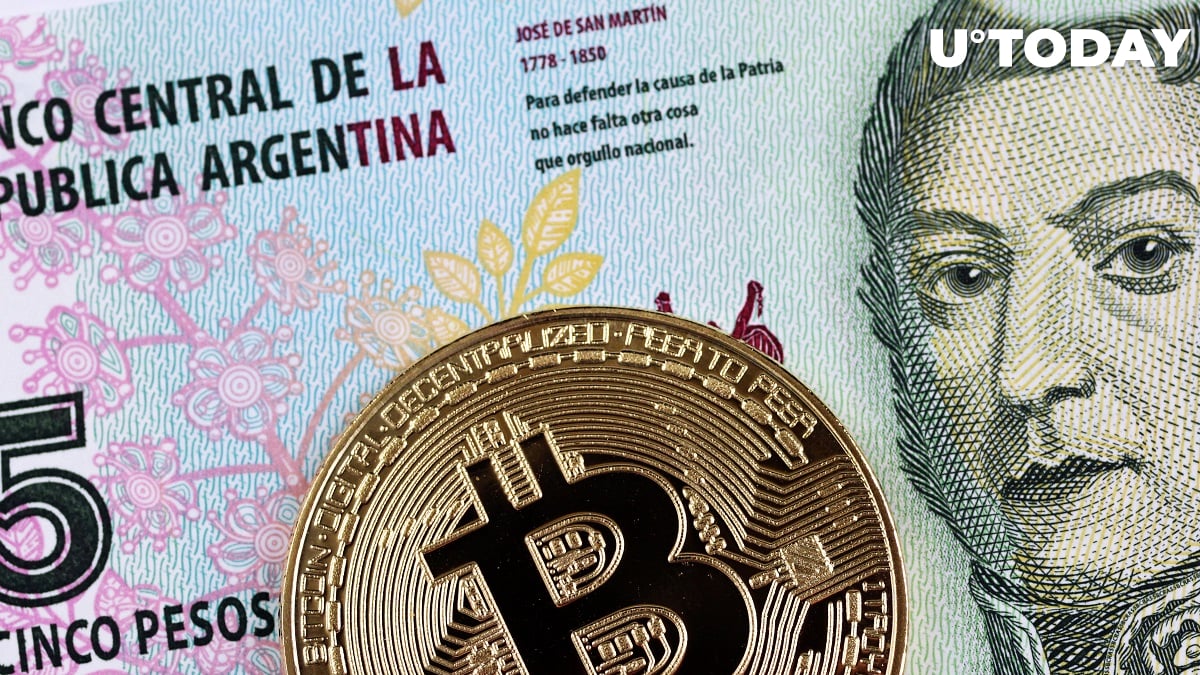 José Luis Ramón, Argentine’s national deputy for the Mendoza province, has submitted a new bill that, if passed, would allow workers to collect salaries in Bitcoin and other cryptocurrencies.

Ramón claims that the initiative could preserve the purchasing power of employees while increasing their financial autonomy.

Under the proposed bill, workers could opt to be paid fully or partially in crypto.

Those Argentines who work overseas would not have to convert their earnings to the peso after returning home.

Due to its economic turmoil, Argentina ranks high in grassroots cryptocurrency adoption together with other Latin American countries such as Venezuela, Brazil, and Peru.
As reported by U.Today, the El Salvador government also had discussions about paying employees in Bitcoin in June.