Ethereum Validators Near 300,000 as Amount of ETH Staked Surpasses 9.5 Million 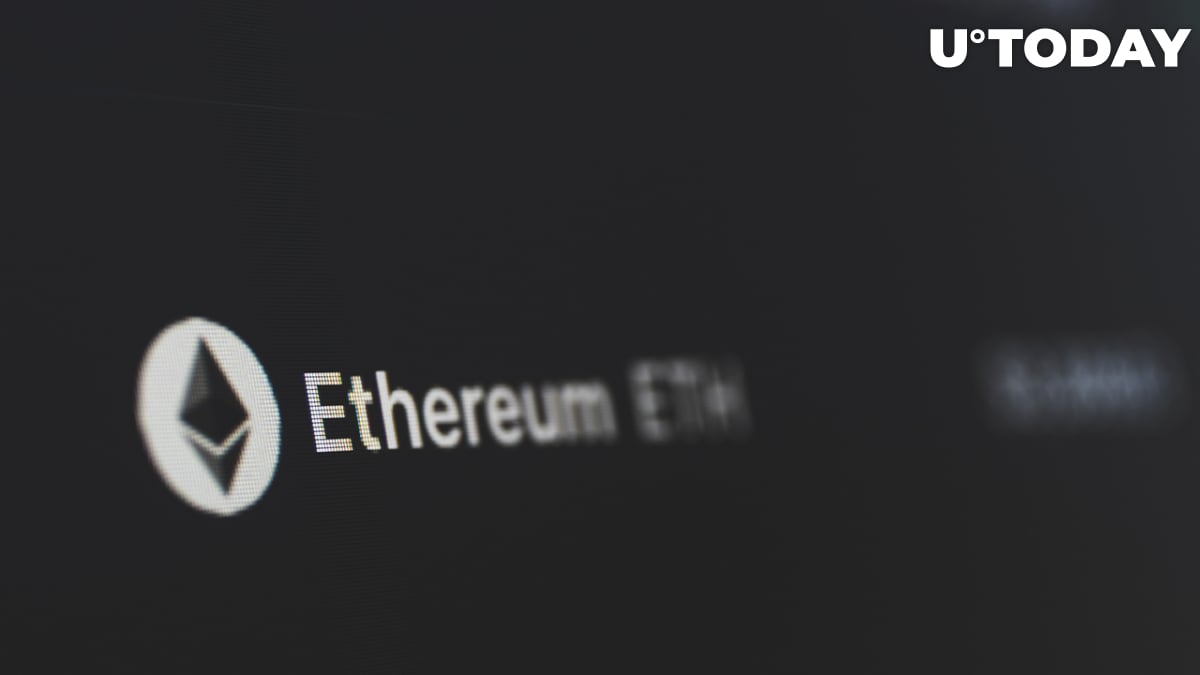 As shared by a top Ethereum developer, the number of validators nodes on the Ethereum network is approaching the 300,000 mark while the amount of ETH staked has topped 9.5 million.

Several milestones have been reached ahead of Ethereum's full transition to proof of stake. The amount of Ethereum staked has been steadily increasing, and it now stands at 9,570,639 ETH.

In the ongoing transition, the Ethereum Foundation stated in January that the Eth 2.0 branding did not accurately reflect what was going on with the network during its round of updates. It went on to say that "ETH 2.0" and the nomenclature used to distinguish the proof-of-stake chain from the proof-of-work chain may soon be phased out.

As recently reported by U.Today, Ethereum staking yields are projected to gradually rise or even double following the integration of Ethereum mainnet and Beacon Chain. This implies that staking yields may grow from 4.3-5.4% APR to 9-12% APR around June of this year.

Coinbase anticipates an increase in staking yields following the complete merger of the two chains, as rewards will now include fees that are presently paid to miners. The profitability of staking contracts will eventually rise as more rewards are delivered to validators.

Ethereum is currently trading at $2,748 and is up nearly 3% in the last 24 hours, as per CoinMarketCap data.