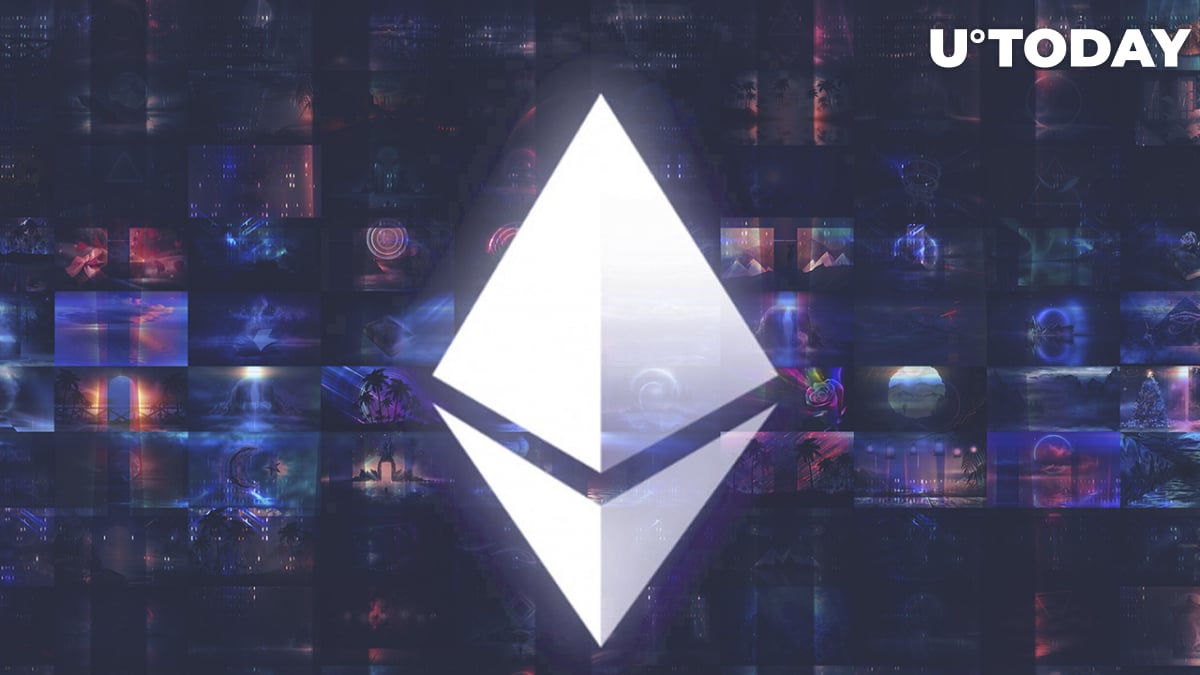 Ethereum staking yields are expected to face a gradual increase following the merger between Ethereum mainnet and Beacon Chain, according to Coinbase's message. Around June of this year, staking yields might rise from 4.3-5.4% APR to 9-12% APR.

With the complete merger of the two chains, Coinbase expects an increase in staking yields as rewards will now include fees that are currently being paid to miners. With more rewards being distributed to validators, the profitability of staking contracts should, in fact, increase gradually.

Coinbase：Following the merge of Ethereum's mainnet with the Beacon Chain expected around June of this year, ETH staking yields increase as rewards will incorporate nettransaction (ex-base) fees currently paid to miners. Staking yields could rise from 4.3-5.4%APR to 9-12%APR. https://t.co/0yvQKrJZfk

Almost a two-fold increase will most likely attract more investors to the Ethereum staking contract that already holds 1.92 million ETH. Some investors have already decided to join the Ether staking contract by moving 28,000 ETH in only one transaction to the contract.

The main benefit for the market would be the locking period that comes with every contract. With no funds circulating on the market, traders could expect less selling pressure, especially with the accelerating deflation of Ethereum.

Previously, with the implementation of EIP-1559, the fee-burning mechanism was introduced on the network, which caused the removal of a large amount of cryptocurrency from the market. According to the WatchTheBurn service, 1.9 million ETH have already been burned and moved off the market.

With Ethereum trading at $2,370, the value of the burned coins remains at $4.5 billion. With such a significant volume being moved off the market, it is easier for an asset to move through the range of resistance zones and rally up.

At press time, Ethereum trades at $2,394 and has lost 10% of its value in the last 24 hours, following the global risk-off on financial markets.