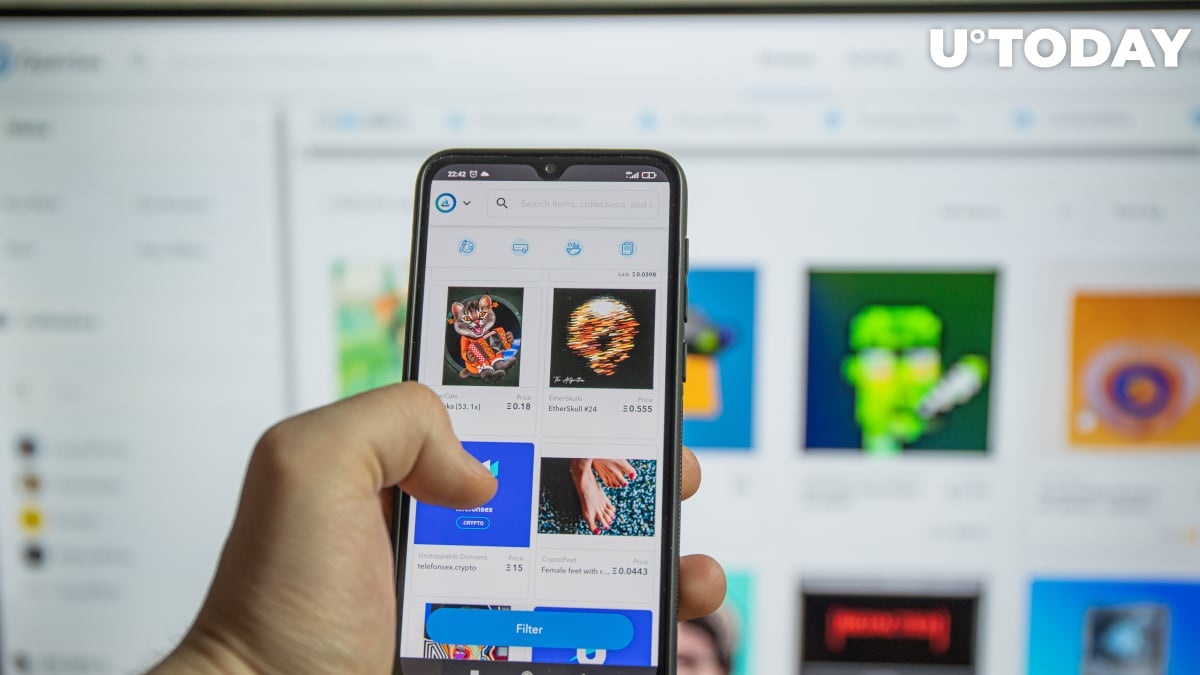 The project has become the talk of the town within the sprawling NFT community. On Feb. 22, Tubby Cats became the number one project on flagship NFT marketplace OpenSea by trading volume.

The 48-hour whitelist mint for the project kicked off on Monday. The rest of the tokens became accessible to the public.

Twitter user 0xngmi calculated gas prices and their associated cost per one token.

For people participating in public mint, these are the gas prices we'll likely see (between the two columns) and their associated cost per tubby.

If you are going to bid below these gas prices DONT PARTICIPATE IN MINT since your tx will fail.

Related
EU on Track to Ban Bitcoin: Report
The Tubby Cats collection, which consists of 20,000, currently has 10,238 unique holders.

Recently, these cute feline creatures have become the new darlings of NFT Twitter, providing some much-needed escapism amid the ongoing cryptocurrency correction.

The project uses the “progressive reveal system,” which prevents NFT creators from snapping up the rarest items for themselves at significantly lower prices. As the name suggests, the “tubbies” are being progressively revealed during the minting process in batches that consist of 1,000 collection items.