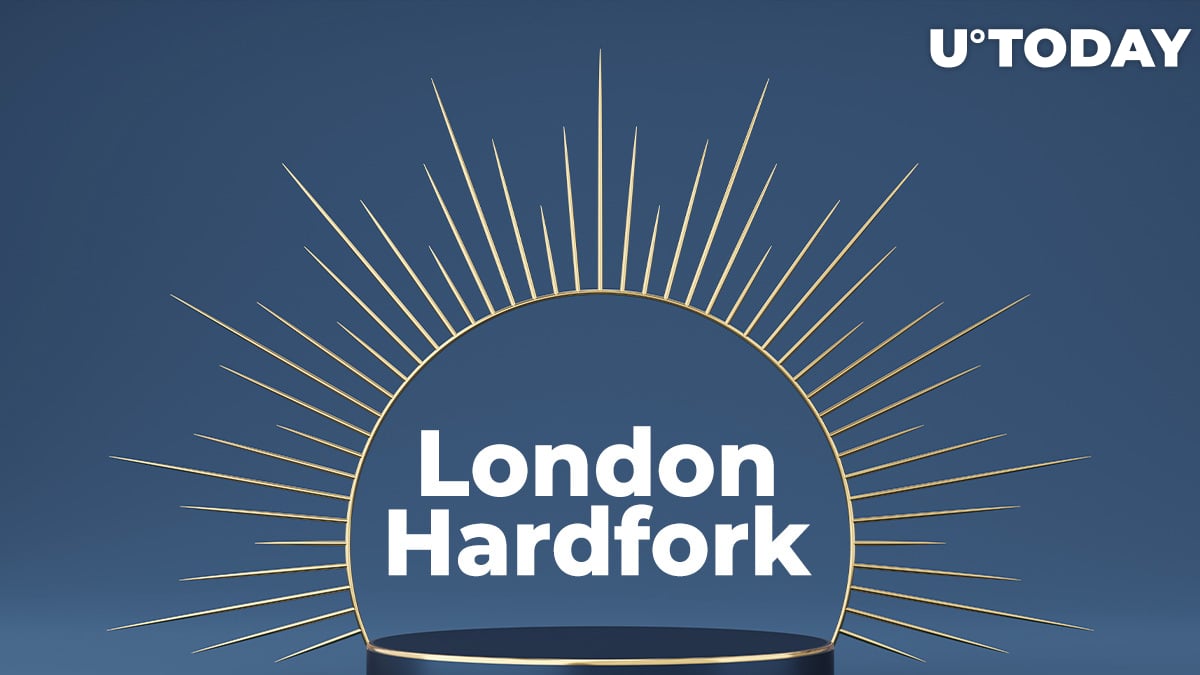 As only 11 minutes remain before the long-expected London hardfork is activated on the Ethereum chain, the price of the native ETH coin shows an almost five percent rise.

The second-biggest cryptocurrency is in the green, pushing other top 10 altcoins up along with it.

The price of Ripple-affiliated XRP, Cardano's ADA, Binance Coin (BNB) and Polkadot (DOT) have been rising as well, following the ETH growth.

ADA continues its growth from the impulse it got on the news of being listed on an exchange in Japan for the first time ever, on the Bitpoint platform.

As the major upgrade is about to happen, the largest crypto trading platform, Binance, has suspended withdrawals and deposits of ETH for approximately two hours.

Binance has warned users that there are two possible scenarios as the London mainnet launches. In the first scenario, a new token could be created. If that happens, Binance will credit ETH holders with the new token at a 1:1 ratio.

The second scenario assumes that no new coin will appear. As of now, the London hardfork has been activated.

Bloomberg Terminal, however, has reported a drop in the ETH price.