Vladislav Sopov
Google Trends registered the insane spike in popularity of the second cryptocurrency. What about Bitcoin (BTC)? 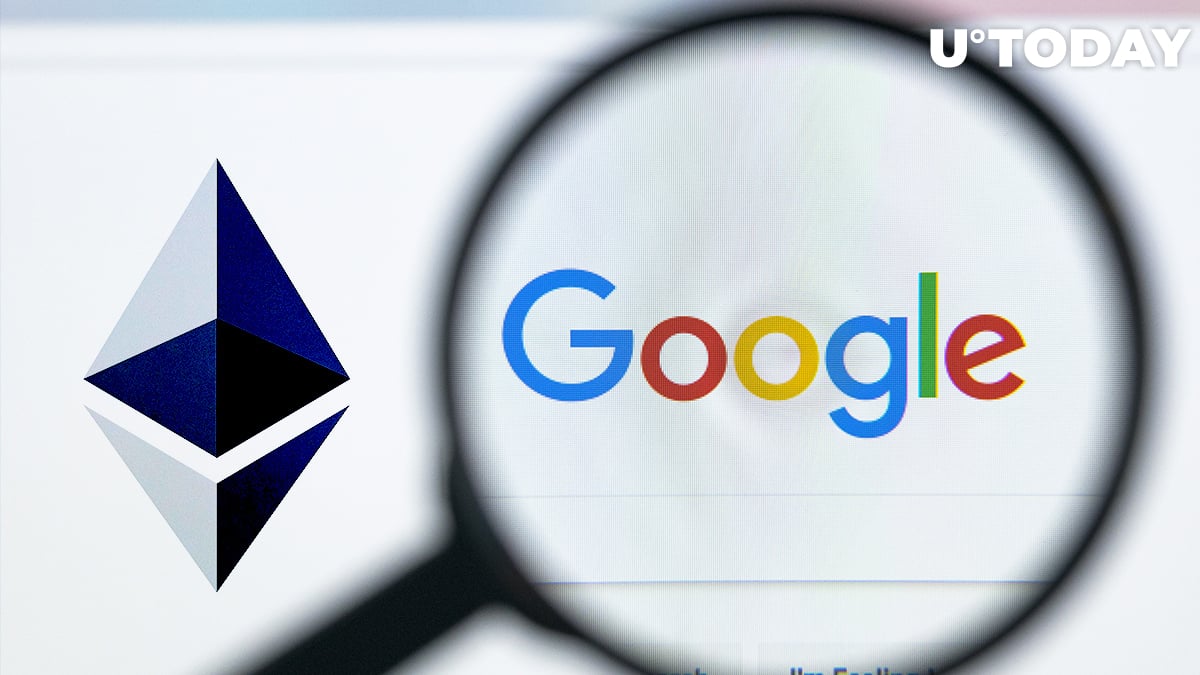 Google Trends is a service that displays relative interest in specific search terms for different Google domain names and languages. It has registered a ballistic spike in regard to all crypto-related themes, with Ethereum (ETH) the leader of the rally.

Interest in Ethereum (ETH) surges 400 percent in one week

Google users in the United States started to show increasing interest in Ethereum (ETH) in October 2020. However, one week before the Christmas holidays, it was sitting at 20 points, or down almost 80 percent from 2017 highs.

However, in January, it rocketed almost 5x. As a result, the first week of 2021 witnessed record-breaking interest in the second cryptocurrency in its entire 65-month history since its mainnet launch in Q2, 2015.

The upsurge across the world is even more impressive: while, in the United States, the 2017 record is surpassed by 17 percent only, worldwide metrics are 33 percent higher than in 2017.

Globally, it increased six times in one month only. In the same period, the price of Ether gained more than 100 percent. Meanwhile, it is still 18 percent below the historic high registered on Jan. 13, 2018, at $1,443.

By contrast, Bitcoin (BTC), which used to print new all-time highs on every holiday, is far less popular on Google.

During the first week of the new year, it was three times lower than in December 2017, when Bitcoin (BTC) printed a previous high of $19,900.

Traders interpret the dynamics of interest in certain cryptocurrencies on Google Trends as a reliable indicator of its performance.

Related
Google Trends: XRP Hasn't Been So Popular Since 2017. What About Bitcoin?

As covered by U.Today previously, the ballistic upsurge of XRP token coincided with multi-month highs in the searches "XRP" and "Ripple" searches.