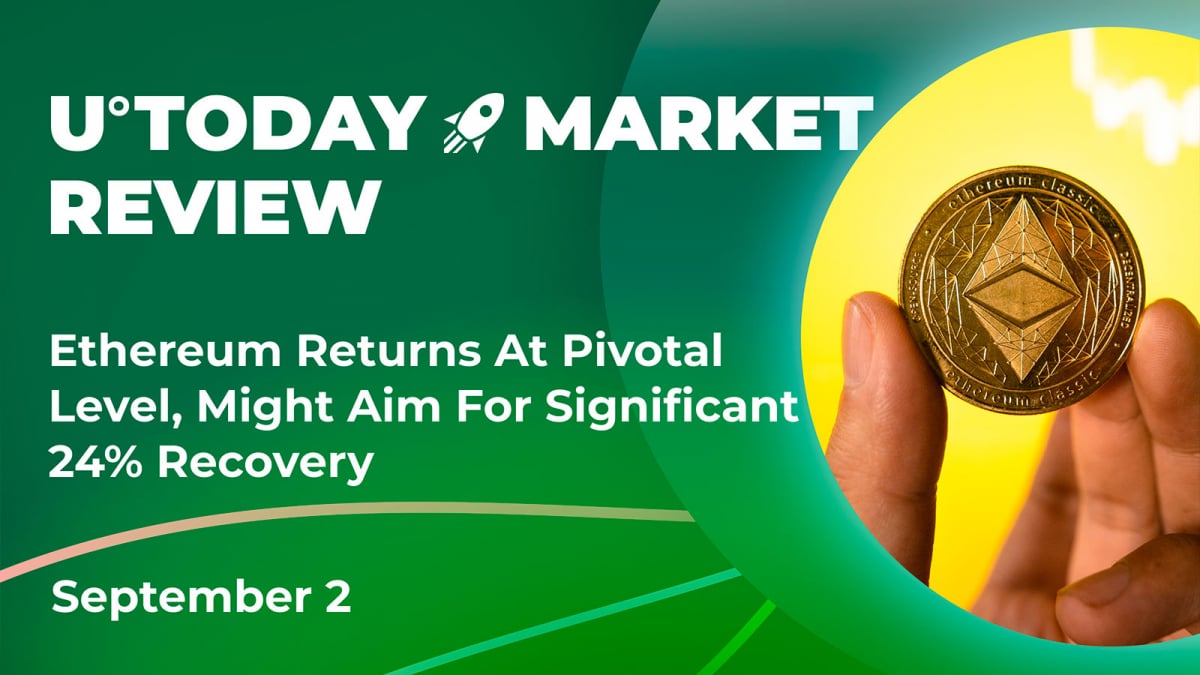 Ahead of the Merge expected on Sept. 15, Ethereum is showing a local price increase, resulting in a push to the $1,620 price level, which usually acts as a pivotal level for the second biggest cryptocurrency as it might rally back to values we saw on Aug. 14.

In the last five days, the second biggest cryptocurrency has gained more than 15% to its value and is now consolidating at the 50-day moving average. According to descending volume profiles, it might hit the brakes for now or even reverse down.

Another cause behind the descending volume could be tied to the end of the trading week and historically low trading volume in weekend trading sessions. Technically, Ethereum is moving in the local uptrend despite the 30% correction we saw recently.

A 24% recovery would be possible if bulls push Ethereum above the aforementioned moving average, causing a return to the local top of $2,000. The only fundamental driver for Ethereum would be the upcoming Merge update that should happen between Sept. 13 and Sept. 15.

In addition to the variety of crypto-related events we mentioned in our recent article, the two most important events for the market will happen in the middle and end of this month. 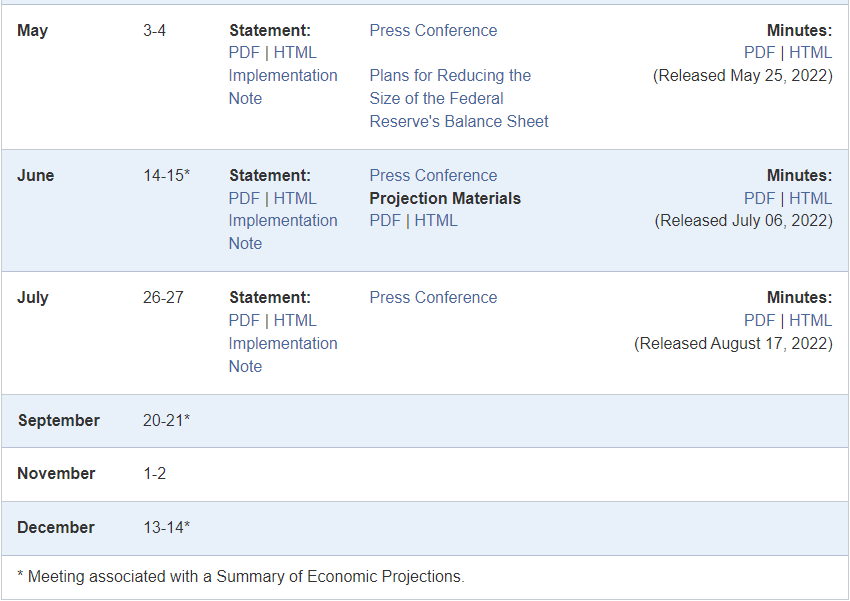 According to the Fed Chairman Powell's most recent livestream, the Fed will most likely aim at another significant rate hike and might even extend the cycle until the inflation target and balance in the U.S. economy is reached.

Luckily, the most recent price action of Bitcoin and other major cryptocurrencies was most likely caused by the pricing of the upcoming rate hike and potentially negative CPI data. On the day of the previous inflation data release, the cryptocurrency market suddenly rallied as the release numbers were below expectations.

The short-term rally helped Ethereum and Bitcoin climb to their local highs at $2,000 and $25,000, respectively.

Despite some interesting setups and movements we highlighted yesterday, the most notable representatives of the altcoin market — like XRP, ADA and AAVE — are following the performance of Bitcoin and Ethereum.

XRP's problematic place on the market has not changed, and the asset is still moving below the trendline we have mentioned in our market review. The lack of buying power and trading volume in general shows that the asset will most likely remain under the radar for quite some time.

Related
Fundamental BTC Cross About to Happen On-Chain, Here's What It Is