Ethereum Reaches Yet Another Adoption Milestone

Alex Dovbnya
Ethereum addresses with at least 0.1 ETH reach yet another all-time high after surpassing the 3 mln level back in June 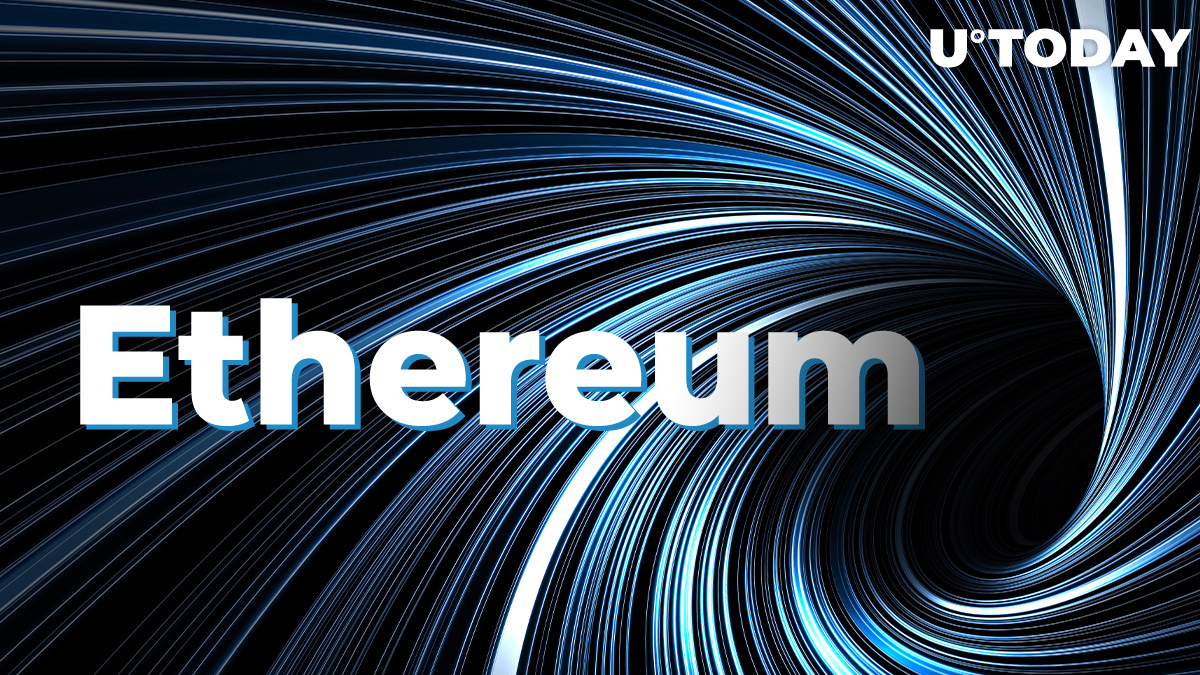 The number of Ethereum addresses that hold at least 0.1 ETH has now reached a new all-time high of 3.2 mln, according to data provided by Glassnode.

Notably, it took less than a day for the second-largest cryptocurrency to break its previous high.

There is a clear link between the number of Ethereum wallets that hold at least 0.1 ETH and the asset’s price performance.

As the graph above shows, the most significant surge came during the 2017 bull run.

After plateauing during a prolonged crypto winter, it is now once again on the rise as ETH is changing hands slightly below the $400 level.

Ethereum has become a front-and-center player in the decentralized finance ecosystem, which explains this rapidly growing activity.

“The Ethereum community can’t figure out what the total outstanding supply of the asset is. This is a MAJOR problem and showcases why ETH is not good money.”