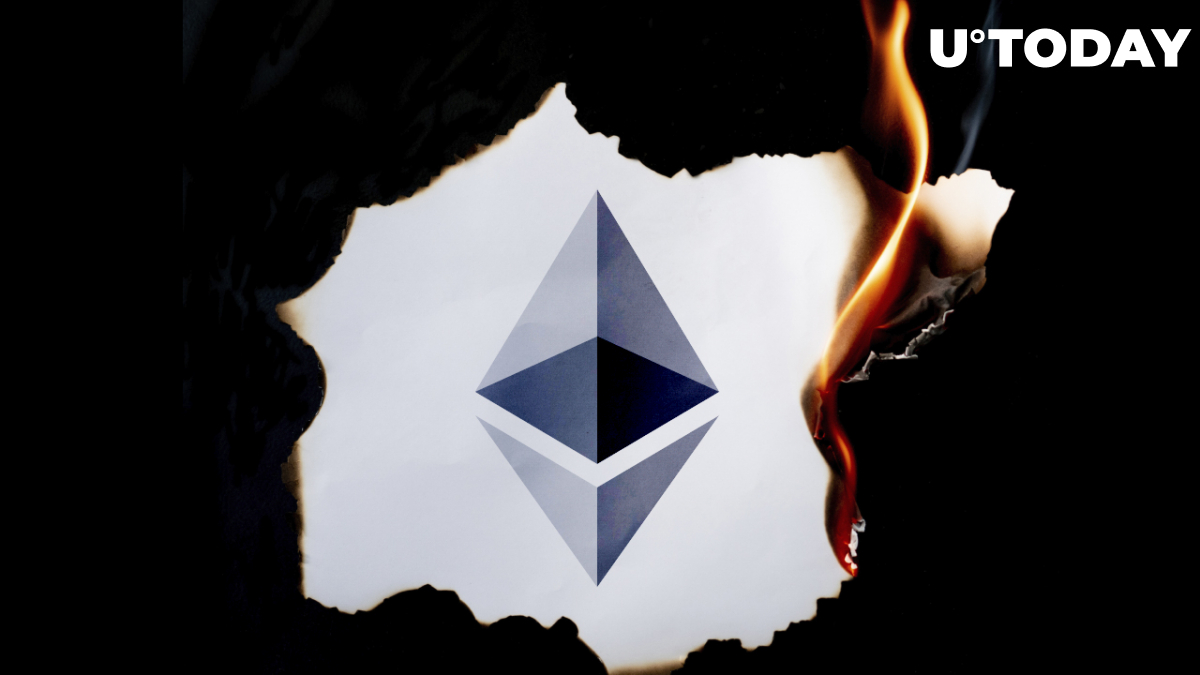 The Ethereum network has reached a major milestone after burning the millionth coin on the blockchain since the implementation of the fee-burning mechanism presented in the EIP-1559 update.

The current Ethereum emission remains at a bit more than two Ethereum coins, which means that assets have not yet reached the long-awaited deflation and the network is still issuing more coins than burns.

The fee-burning mechanism was introduced in EIP-1559, which went live back in August. The network has spent only three full months burning $4.2 billion worth of coins. Thanks to the NFT and DeFi industries, the burn rate of the network has been continuously spiking up, which has led to the result that the community sees today.

Before the update, the fee structure of Ethereum was working in favor of cryptocurrency miners that were receiving enormous fees in periods of high network congestion. At some point, users had to pay up to $80 to accomplish one transaction only.

With the implementation of the new fee-burning mechanism, fees that previously went to miners are now being burned and moved out of supply circulation, which sometimes leads to the appearance of a "deflationary block." Each deflationary block issues less Ethereum than was previously burned.

How the market reacts

While, in general, the market has positively reacted to the implementation of a burning mechanism that resulted in 74% growth from Oct. 1 to Nov. 9. After reaching the most recent ATH, Ethereum has retraced down by 11% due to the global cryptocurrency market correction.

In the last week, Ethereum's price has been ranging from approximately $4,100 to $4,200 in accordance with other major cryptocurrencies moving with lower volatility compared to the previous week.