Ethereum, Litecoin, Bitcoin Cash and Binance Leaders Asked To Help The Impacted by The Australian Fires

Vladislav Sopov
Alex Saunders, CEO of Nugget's News educational platform, launched an initiative in order to put out the Australian fires. Look, who he plan to get on board! 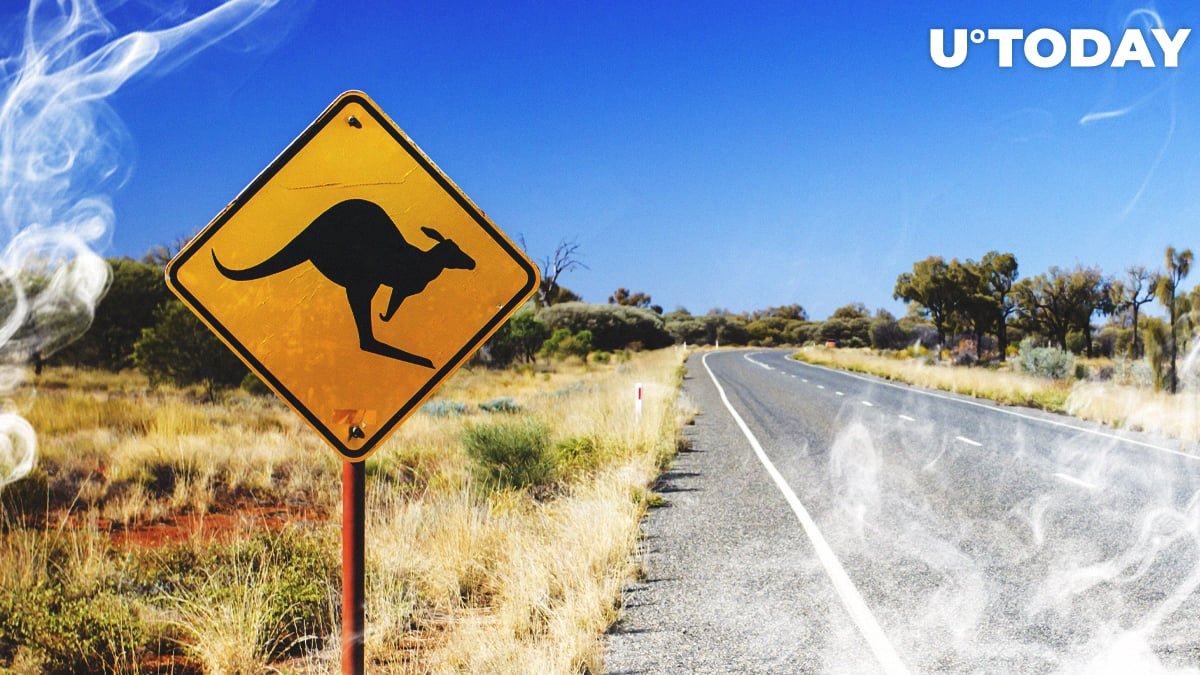 Bitcoin alongside the rest of the top blockchains is constantly criticized for being used as a payment tool in illegal and shady activities. Australian blockchain promoter Alex Saunders strives to prove that any mass-adopted blockchain can help to deal with the continent-level menaces.

Stop The Fire With Your Tokens

Yesterday, Mr. Saunders published in his Twitter the address of Bitcoin wallet through which everyone is able to donate his/her BTC to citizens affected by the bushfires raging in Australia.

One day after, he decided to extend this initiative to the users of Ethereum, Bitcoin Cash, Litecoin and Binance Coin.

Also, he asked the top persons of the global blockchain community to participate in this crowdfunding. Ethereum's Vitalik Buterin, Litecoin's Charlie Lee, Binance's Changpeng Zhao as well as Roger Ver of Bitcoin Cash are encouraged to help.

At the moment, people donated more than $2600 only in BTC.

Bitcoin For Charity: Every Satoshi Matters

Bitcoin and other crypto behemoths are used in charity initiatives more and more. In 2019 crypto section was launched in the global Charity Tuesday event.

Ripple and Tron's leaders also contributed to charity in the previous year. Tron CEO Justin Sun paid $ 4,5M for charity lunch with Warren Buffet while Ripple started a $100M-funded ‘Ripple for Good’ program to support education and financial inclusion of populations around the world.

Related
Ripple Teams Up with Tipping Point Community Against Poverty, Gives Away $1 Mln for Charity

U.Today readers can also join this initiative and show to the entire world the power of cryptocurrency. Please find below the addresses shared by Mr. Saunders:

Have you ever donated to crypto? Tell us about your experience in the Comments section below!