Whales Seem to Believe ETH Might Stay Above $3,000 in Long Term, CryptoQuant Says, Here’s Why

Yuri Molchan
According to the data published by CryptoQuant CEO, crypto whales have staked 95,392 ETH to the Ethereum 2.0 contract as they seem to believe ETH might remain above $3,000 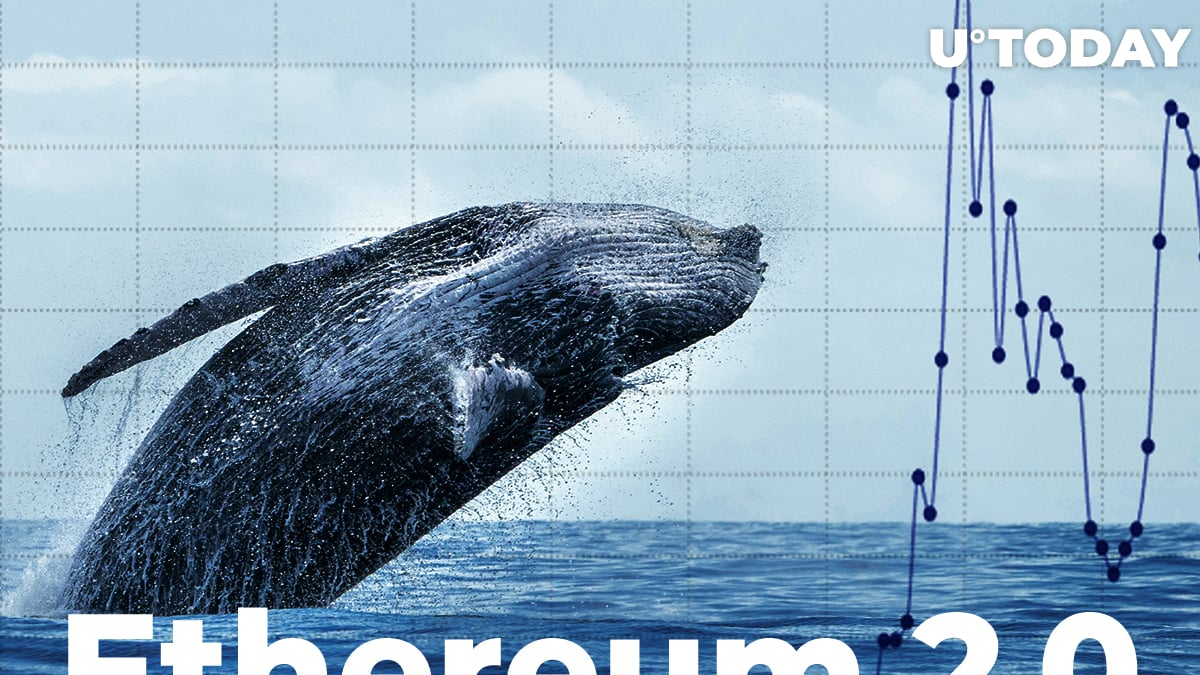 CEO of the on-chain analytics company CryptoQuant has taken to Twitter to say that data leads him to believe crypto whales seem to reckon that Ethereum may remain above $3,000 in the long term.

Thus, they have resumed sending ETH deposits to the Ethereum 2.0 contract.

The CryptoQuant chief says that whales have resumed staking their ETH. They seem to believe that the second biggest crypto will remain above the $3,000 level in the long term.

Another evidence that $ETH is bullish in the long term.

It seems whales who staked a lot of $ETH to the ETH 2.0 contract before the price surge, staked a ton of ETH to the contract again.

These whales seem to think the fair price for $ETH is higher than $3k in the long term. https://t.co/P8I8xnk0wp

“These whales seem to think the fair price for $ETH is higher than $3k in the long term.”

Besides, number of ETH new and non-zero wallets has surged to new major highs, as well as the amount of addresses that contain 1,000 Ethers or more.

Santiment data aggregator has tweeted that the Ethereum 2.0 staking contract has become the largest Ethereum holder at the moment.

The tweet says that it also contains more ETH than WETH (Wrapped Ethereum).

At the time of writing, the second biggest crypto is merely holding above the $3,000 level. Earlier this month, the launch of the London hard fork on this blockchain sent ETH above $3,000 and up to the $3,000 zone as the community was encouraged by yet another step towards the complete implementation of Ethereum 2.0 upgrade.