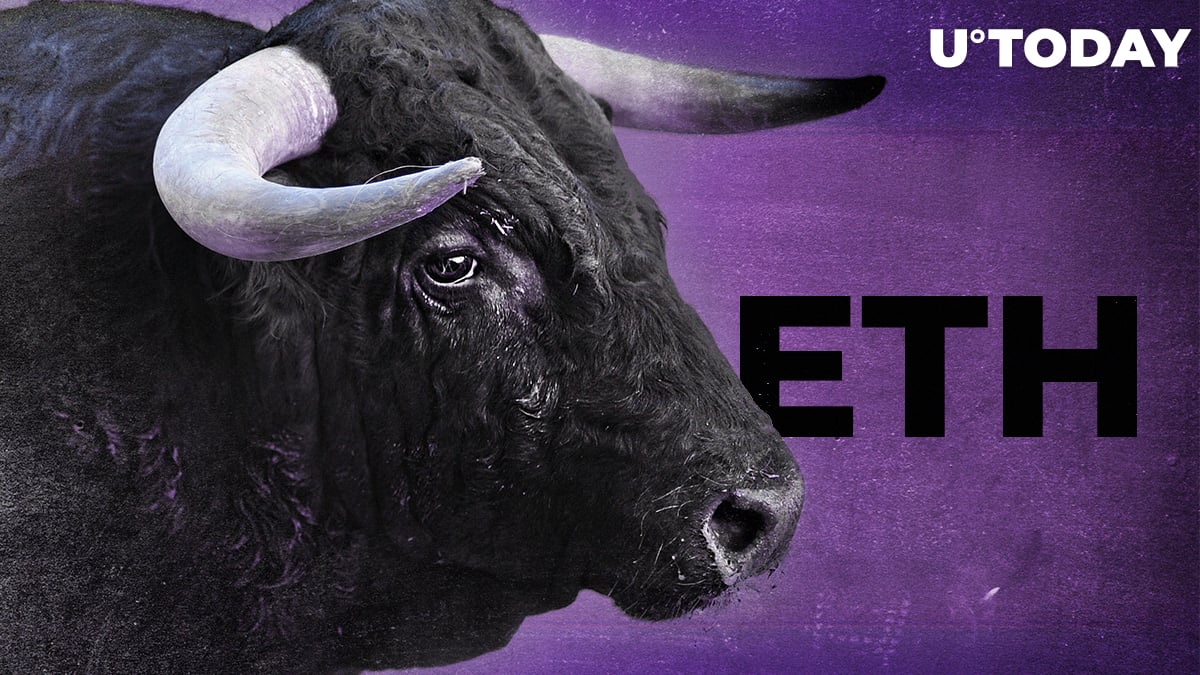 The second largest cryptocurrency, ETH, had been trading flat in the $180 area recently until, on February 2, it managed to spike to the $190 mark. This is where ETH is trading at the moment, as per data provided by CoinMarketCap.

An Ethereum investor @jarzoombek has recently tweeted an ETH chart, stating that the coin is now ready to soar to at least $400 this year. He posted the tweet on Saturday and since then, ETH has risen to $190 already.

Crypto analyst @CryptoMichNL seems bullish on ETH too. His target for the Ethereum price is $600 or even $800. He posted a comment, replying to a tweet by the ‘Galaxy’ trader, who is also bullish on ETH.

On the chart ‘Galaxy’ shared on his Twitter page on Sunday, he points to the growth ETH is making.

‘Ethereum will lead the bull market’

Trader known as ‘CryptoWolf’ has been tweeting bullish posts on Ethereum recently, emphasizing the high prospects of the second largest currency in 2020.

“Ethereum will lead the bull market, exactly as it did in 2017.”

In the comment thread, some users disagreed with ‘CryptoWolf’, saying that ETH led the bull market back in 2017 due to the ICO trend, since all new crypto projects initially emerged on Ethereum, later on migrating to their mainnets, including such crypto behemoths as EOS and Tron (now strongly competing with Ethereum), as well as the largest digital trader Binance with its BNB token.

Overall in the comments to ‘CryptoWolf’s’ post, users are sure that the next bull run will be led by altcoins and are offering their favorites – LINK, VET, XTZ, etc.