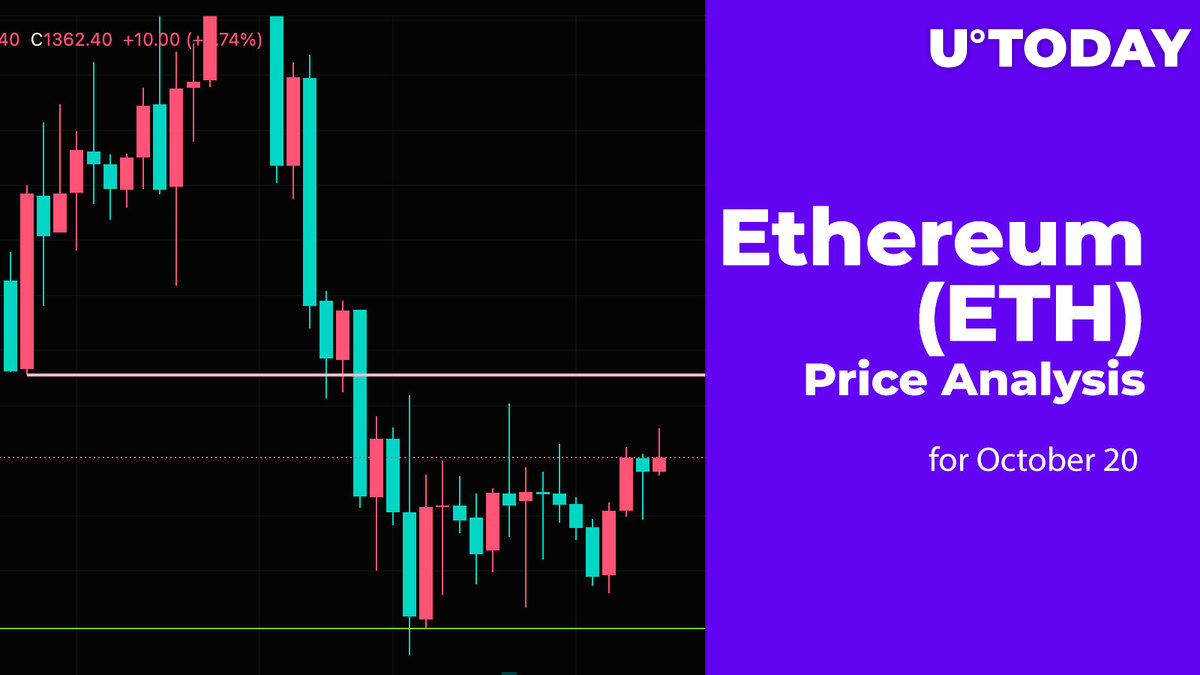 Bears seem to not be giving up, even though the rates of some coins are rising. 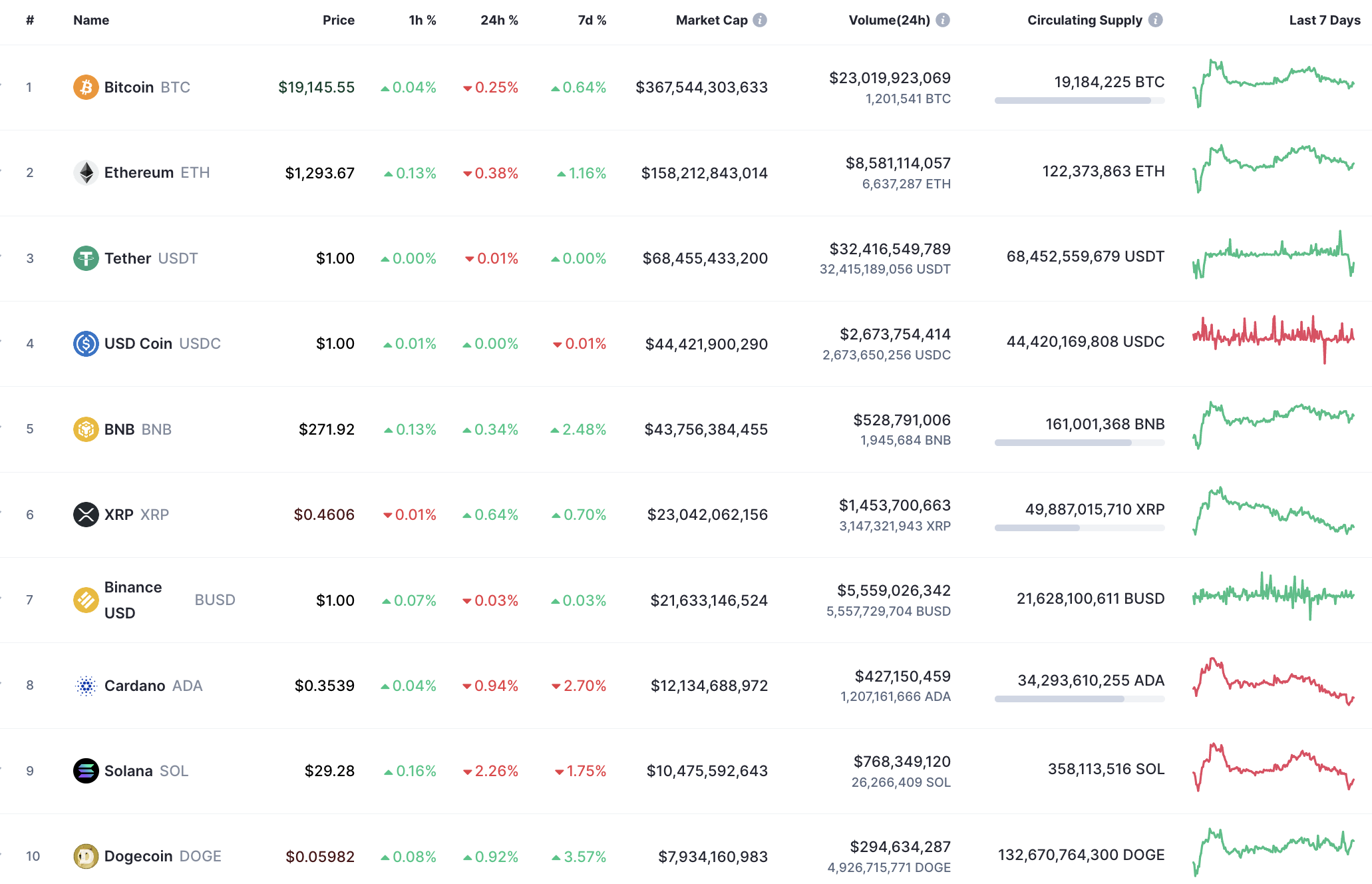 Ethereum (ETH) could not withstand the fall of Bitcoin (BTC), going down by 0.51%.

On the hourly chart, Ethereum (ETH) is trading near the local resistance level of $1,295.30. If bulls can hold the gained initiative until the end of the day, one can expect a further rise to the $1,300 mark.

On the bigger time frame, Ethereum (ETH) has made a false breakout of yesterday's low at $1,280. While the price is above it, the main altcoin has a chance for a short-term correction.

However, traders should consider a quick reversal as ETH does not have enough strength for that. It can only happen if the rate reaches the resistance at $1,338.

Ethereum (ETH) has not yet decided which way to go against Bitcoin (BTC) on the daily time frame. Currently, the price is closer to the support than to the resistance, which means that sellers' pressure remains relevant. If the fall continues, followed by a breakout, it can generate a sharp downward move to the 0.065 mark.