Ethereum Comes Within a Hair's Breadth of $1,000 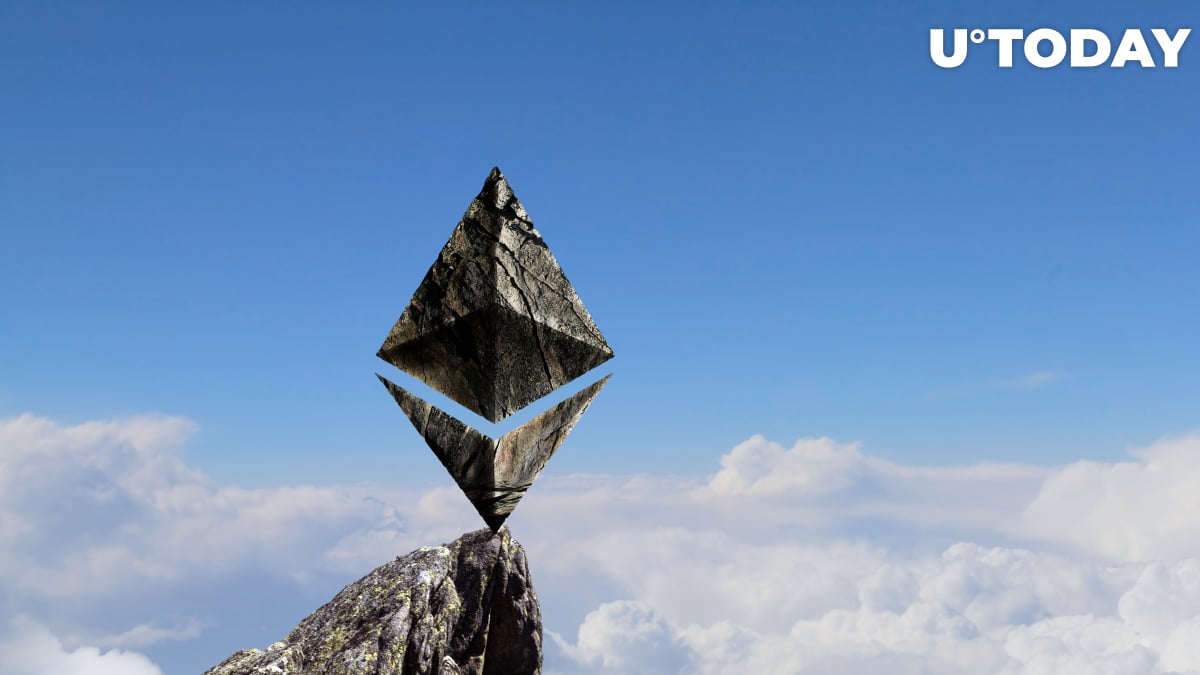 Ethereum reached a new daily high of $978 at 16:26 UTC on the Binance exchange, coming close to four-digit territory it hasn’t touched in almost three years.

The cryptocurrency managed to reach its highest level since Feb. 18, 2018.

With its current market cap of $107 billion, the Ethereum network is bigger than Volkswagen, Dior, and Charles Schwab.

The largest altcoin is now close to surpassing its peak market cap of $132 billion that was recorded on Jan. 14, 2018.

The monstrous uptick has taken a significant toll on Bitcoin’s market dominance that is now sitting just below 70 percent after hitting its highest level since July 2017.

Altcoins rally together with Ethereum

Even embattled XRP — which was once again flipped by Litecoin earlier today — is finally seeing some love from buyers.

Monero (XMR) is the only major altcoin that remains in the red. Privacy coins have been under some pressure after U.S.-based Bittrex announced its decision to delist them. While the reason behind the purge hasn’t been specified, it stoked regulatory fears.