Bitcoin Smashes Through $34,000 as Its Dominance Reaches Highest Level Since July 2017 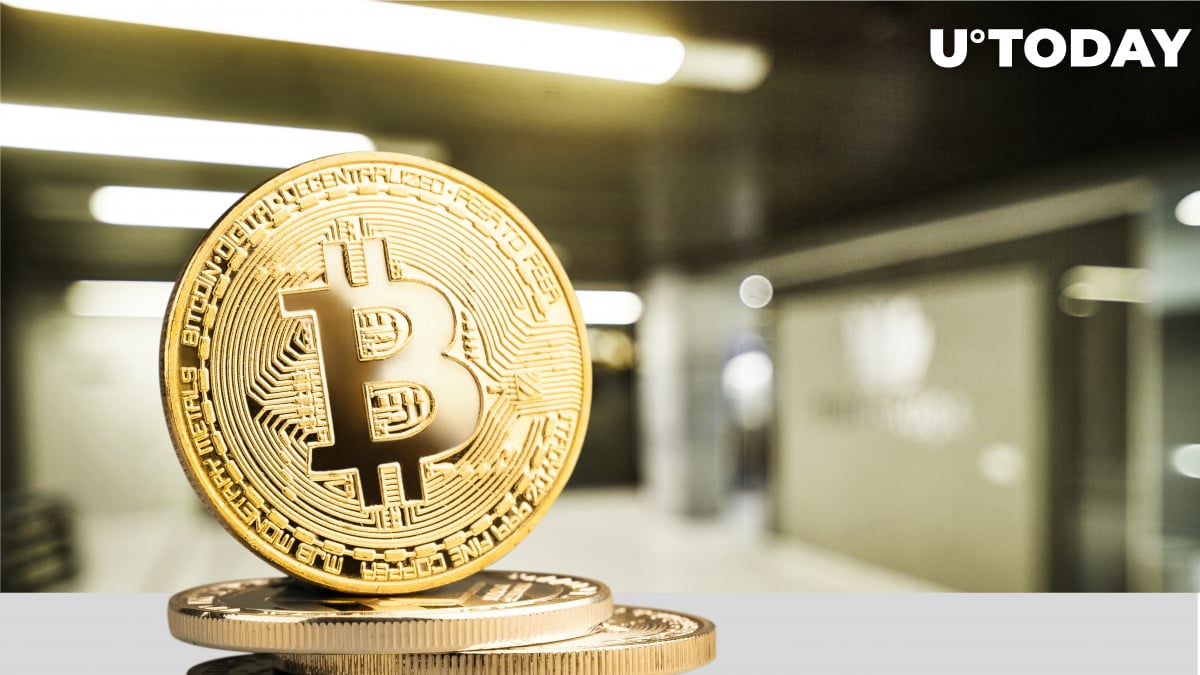 Bitcoin, the largest cryptocurrency by market cap, has extended its record-breaking rally, soaring above the $34,000 level on the Bitstamp exchange at 05:12 UTC.

It is already up 17 percent in 2021 even before the U.S. stock market managed to open. Last year, it skyrocketed 304 percent.

As reported by U.Today, Bitcoin touched the $30,000 level yesterday before continuing to break other milestones in mere minutes.

Bitcoin's dominance has now reached 73.31 percent, according to TradingView data. This is its highest level since July 2017 when the leading cryptocurrency was trading at just $2,400 a pop.

While alternative cryptocurrencies outstripped Bitcoin in the first quarters of the previous years, this doesn't appear to be the case in 2021. It is currently the best-performing cryptocurrency of the past 24 hours, with Litecoin, the altcoin that is known for its high correlation with the king, comes in second place with a 12 percent uptick.

The ETH/BTC pair is down almost eight percent since the start of the year, with Ethereum struggling to catch up with Bitcoin's enormous rally.