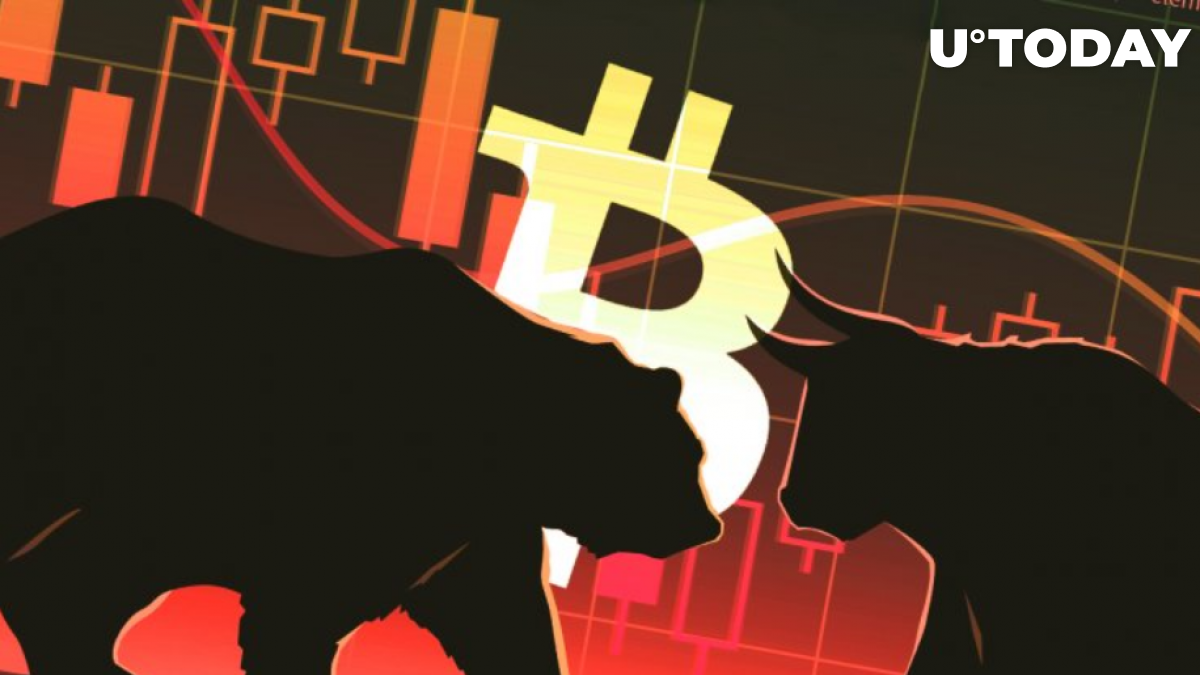 In a new tweet, stock-to-flow model creator PlanB claims that Bitcoin is not in the bullish territory just yet (contrary to what many traders believe).

He simply points to the fact that the relative strength index (RSI) on the weekly chart is currently below 60, which usually means that the bears still reign supreme.

This is when another bull run starts

The RSI indicator is handy for finding out whether a certain asset is overbought is oversold. If crosses the 70 level, the bulls are likely to take a breather.

PlanB claims that BTC will be in a bull market when it starts to consistently close above like during the 2016-2017 bull run.

Bitcoin did surge to as high as 80 back in July 2019, and this perfectly indicated the top of last year’s short-lived bull run.

As reported by U.Today, the model of the pseudonymous Dutch analyst predicts that BTC could climb to $100,000 by December 2021.

Bitcoin rallies ahead of the expiration of CME futures

After a few days of sideways price action, the bulls are finally stepping up to gain control of the market.

On May 28, the price of Bitcoin is up more than 2.5 percent after breaking above the $9,500 level on the Bitstamp exchange.

Notably, half of CME Bitcoin futures are set to expire this Friday, which might result in more turbulent price action. Their open interest recently surpassed $450 mln, the highest level to date.