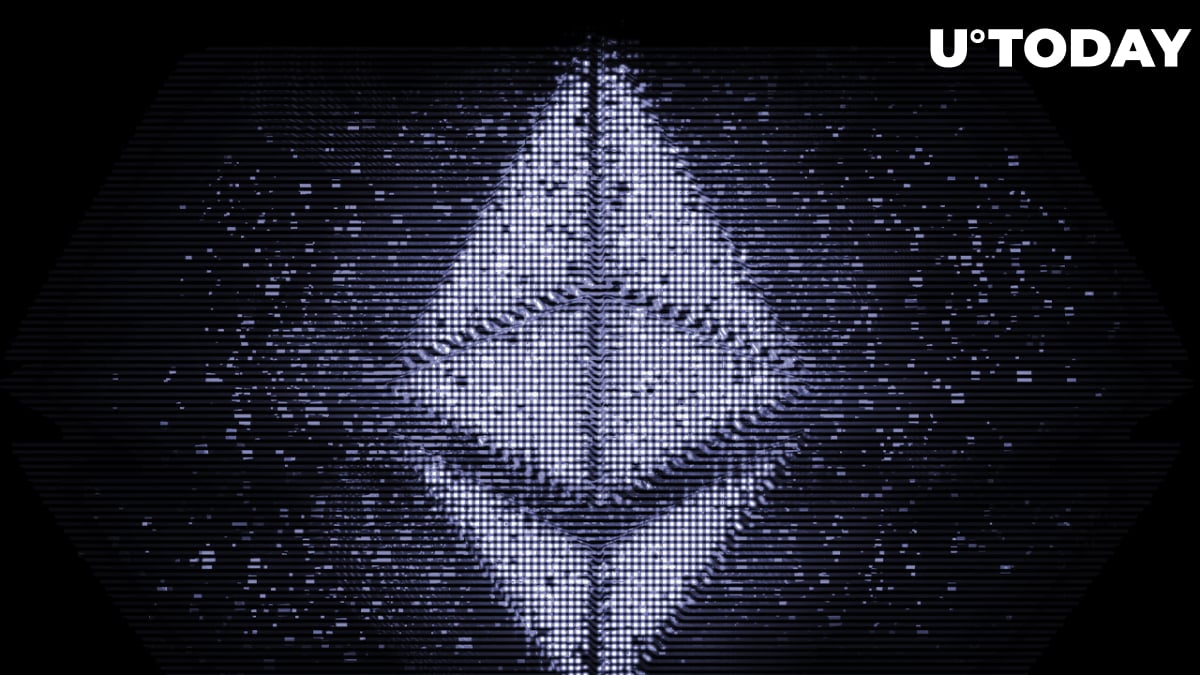 The year 2021 has become one of the most successful periods in the history of the cryptocurrency market. Bitcoin reached its new all-time high of $65,000 and closed the year with 58% growth. But at the same time, smaller coins like Ethereum showed even more impressive results.

According to Ether's quarterly returns, the asset outperformed Bitcoin in every quarter of 2021, even during the global cryptocurrency market sell-off back in the second quarter of the year. The first quarter of the year was Ethereum's most successful period, which ended with a 102% price increase from January to April.

It is no surprise for the majority of the market that Ethereum has shown better performance in general. Throughout the year, numerous factors have acted in favor of the biggest altcoins, with the NFT craze launching gas fees to the sky, the DeFi sector attracting billions of users' funds and the network receiving constant updates.

The introduction of the EIP-1559 update should be noted separately since the newly presented fee structure has totally changed the asset's structure, making Ethereum deflationary in the future. One of the first deflationary blocks that appeared on the network shortly after that bring less ETH to the network than was burned.

Bitcoin's path in the new year

As for the biggest cryptocurrency on the market, Bitcoin has entered the year 2022 with the price action and volatility from 2021. The asset is currently trading with approximately 1% profit in the $51,000 and $46,000 range.

Various cryptocurrency experts believe that Bitcoin's prolonged consolidation is close to being over as its volatility drops to extreme lows.