Ethereum "Killers" Avax and Sol Down 20% 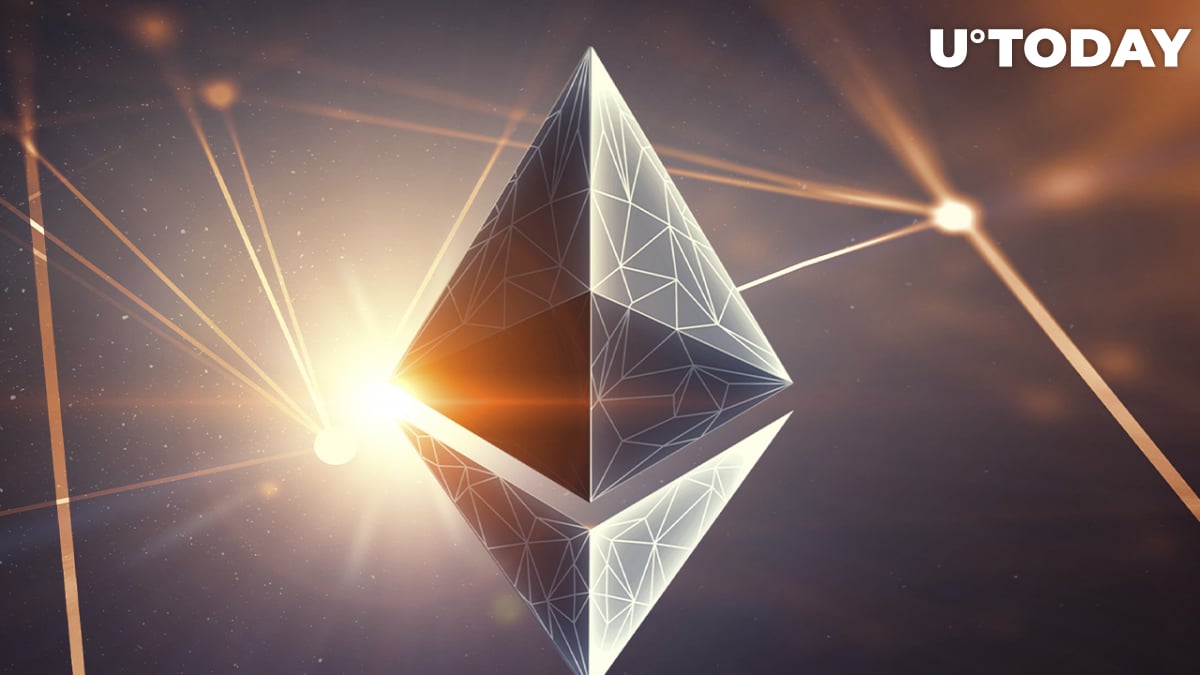 Some cryptocurrency experts are calling the first half of 2021 the "L1 era" as the number of Ethereum competitors has begun to surge up, with more people choosing alternative networks due to Ethereum's inability to process a large number of transactions without a 100-200% fee increase. But after various L2s hit the market, Ethereum "killers" seem to struggle.

With the decreasing popularity of NFTs and decentralized finance, alternative chains have gone down the same road as Ethereum by losing part of their value. According to Tradingview market data, Solana's bullrun was almost completely correlated with the rise and downfall of the NFT industry.

Unfortunately for those who believe in SOL as an "Ethereum killer," the coin has replicated its "big brother's" market performance and lost approximately 30% of its value since the ATH in November.

Avax loses 20% after hitting the top 10 on CoinMarketCap

Another alternative Layer 1 network has failed to maintain its value during the global cryptocurrency market correction and, just like Ethereum, has lost approximately 20% of its value in the last two months.

But unlike Solana, Avax has shown the first signs of recovery slightly earlier, with 14% price growth in the last three days. Compared to other L1s, Avax showed one of the best performances during the market sell-off with a 50% rally in the middle of December.