Yuri Molchan
Elias Simos from Bison Trails believes that interest in ETH 2.0 is rising as existing ETH players are visibly reallocating their funds within the Ethereum ecosystem 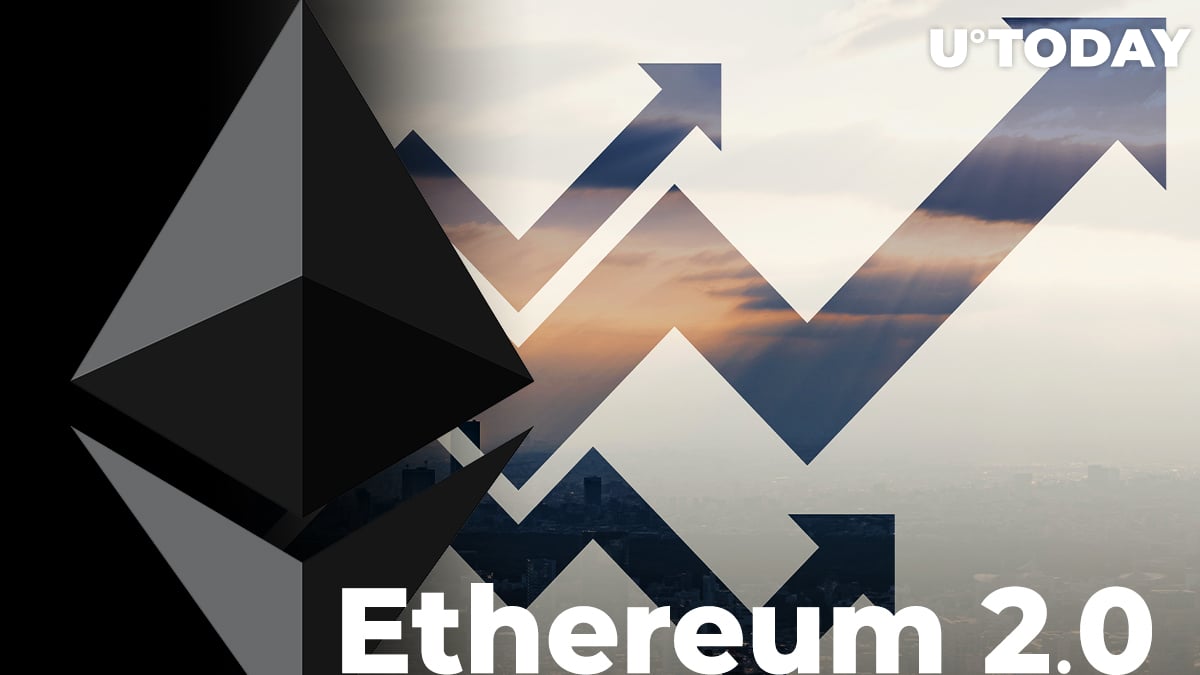 Elias Simos, in charge of protocol ops at Bison Trails, has published a tweet in which he suggests that a wave of interest in the soon-to-be-released Ethereum 2.0 major upgrade is on the rise.

According to Simos, this is visible via data about the reallocation of capital by the existing holders of ETH without new money flowing into the ecosystem.

Reallocation of capital within Ethereum

Simos tweeted that the number of ETH wallets with 32 ETH+ has continued rising, while the ETH supply in smart contracts has not shifted either way yet.

He also stated that, in Q3 and Q4, around 15 percent of ETH on exchanges has been withdrawn, while the number of active ETH wallets has been flat so far, totaling approximately 400,000.

All the data has been provided by the Glassnode analytics supply company.

Simos commented on that, stating that, in his view, this demonstrates a rising interest in Ethereum 2.0's long-awaited upgrade. Besides, he views the aforementioned Glassnode data as showing a reallocation of funds by existing ETH holders rather than an inflow of new investors into ETH.

imo it means that interest in #eth2 is picking up steam, likely at the expense of other opps. it also means that this is more likely a re-allocation of capital from existing players, rather than "new money."

As covered by U.Today earlier, the genesis launch of Ethereum 2.0 was recently announced. The expected launch date is Dec. 1.

Danny Ryan, a developer at the Ethereum Foundation, has recently spread the word about it in his blog post.

However, the genesis will take place only if, by Dec. 1, there are at least 16,384 registered validators.

With the implementation of this long-awaited upgrade, Ethereum will switch to the proof of stake (PoS) consensus protocol, leaving the proof of work (PoW) one behind.

In addition, on Nov. 4, the first deposit contract on Ethereum 2.0 was announced. Everyone who wants to participate in staking and earn rewards has to send a minimum of 32 ETH to the contract.

ConsenSys has warned users not to send crypto directly to the contract; they should not make a regular ETH deposit but rather convert ETH via the actual deposit function of the contract.