Alex Dovbnya
The Ether price is poised to reach a new all-time high soon, according to Fundstrat 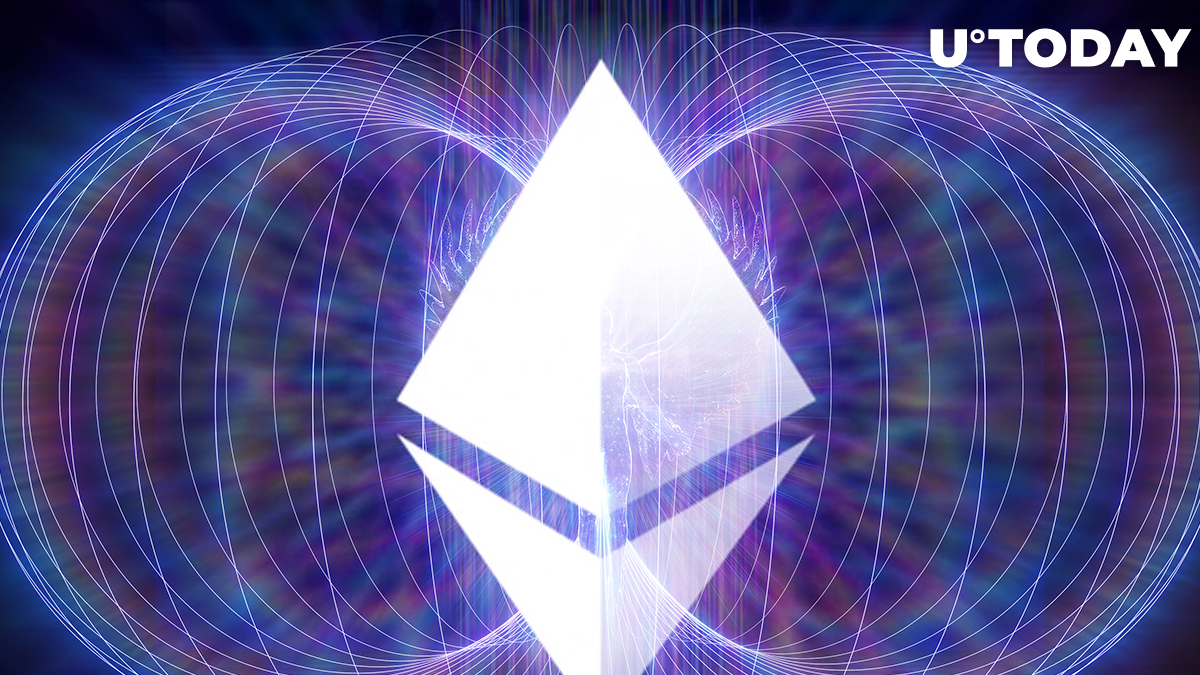 In its recently published note, research boutique Fundstrat predicts that the price of Ethereum, the second-largest cryptocurrency, could hit $4,900 in the near future because of the growing decentralized finance industry.

Ether bulls can set their sights on a new all-time high if Ether manages to surpass the $4,030 price level. In such a case, according to the firm's analysts, renewed momentum could push the Bitcoin rival to new highs:

It's anticipated that September highs should be exceeded, giving way to acceleration back to new all-time highs.

Ether briefly surpassed the make-it-or-break-it $4,000 level on Sept. 3 before its price shed nearly 33% in less than three weeks.

Related
Comedy-Doc About Dogecoin and Shiba Inu Raises Funds in Less Than One Day
After several weeks of lagging behind Bitcoin, Ether started gaining ground on the largest cryptocurrency over the past two days, and Fundstrat believes that its growing market share might indicate growing demand for crypto.

The approval of the first Bitcoin exchange-traded fund, which appears to be a sealed deal based on the most recent Bloomberg report, recently pushed Bitcoin above the $60,000 mark for the first time since April.

The market anticipates that investors will be piling into several Bitcoin ETFs that are widely expected to start trading this October.
#Ethereum News #Bitcoin News